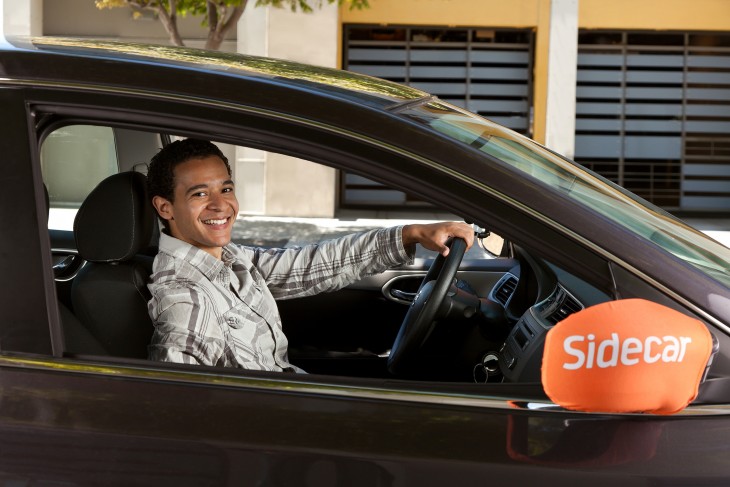 Sidecar announced it was shutting down in late December, after it failed to get enough traction versus competitors like Uber and Lyft.

It turns out that wasn’t the end of the company, with General Motors quietly snatching Sidecar’s technology, employees and assets up for an undisclosed sum.

As part of the deal, the company will get co-founder and CTO Jahan Khanna along with 20 employees, but not Sidecar’s former CEO, Sunil Paul.

GM also invested more than $500 million into Lyft late last year, as it looks to defend itself against future competition from companies like Uber.

According to Bloomberg, GM plans to launch its own transportation system which would let owners of GM vehicles give rides to people heading in the same direction, so buying the scraps of Sidecar only makes sense.

Read next: Facebook gets built-in Tor support for secure socializing on Android