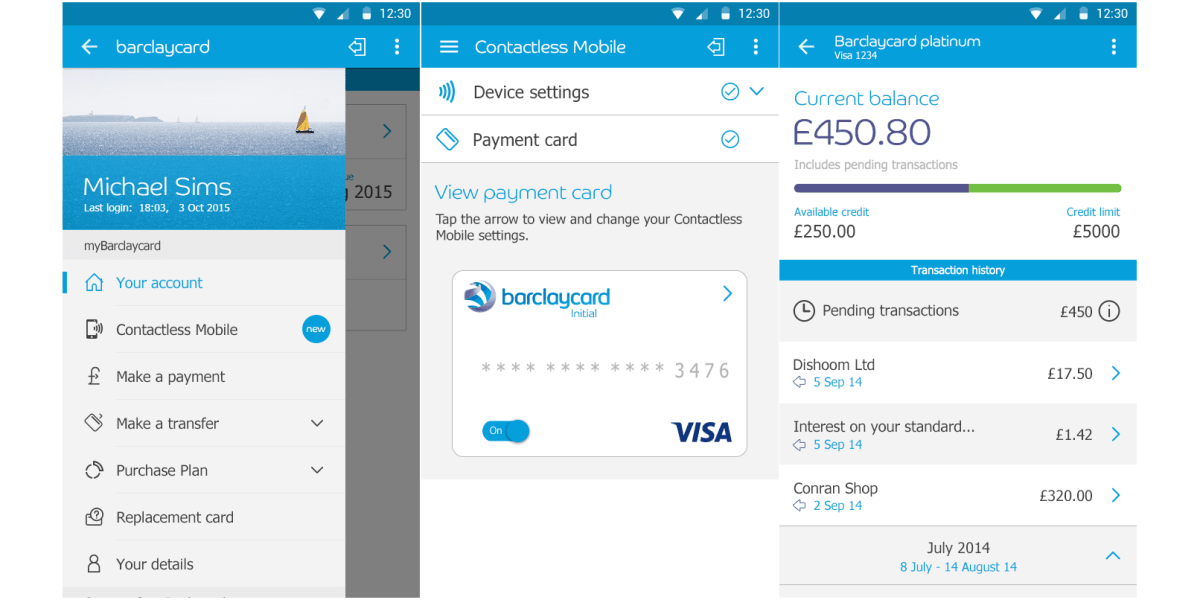 UK-based bank Barclays has released an update for its Android Barclaycard app today that allows customers to make NFC payments using a handset.

The move is a stopgap measure that helps Android device owners with a Barclaycard account start making contactless payments at retailers throughout the country, anywhere you’d normally use a Barclaycard, provided there’s an NFC reader in-store.

While it’s only Barclays account holders who can use the service, the bank also has a number of other ways non-customers can start making contactless payments without a phone. Primarily, this involves using the BPay payment service combined with either a special key fob, wristband or sticker.

Of course, that’s no real replacement for Google launching its Pay service in the UK, particularly as Apple Pay has been available since last July. Fittingly, Barclays still doesn’t yet support Apple Pay, though it is due to be added imminently.

There’s no word on when Android Pay will arrive in the UK, but the company implied that it might not be until the second half of 2016. Right now, it’s only live in the US and Australia.