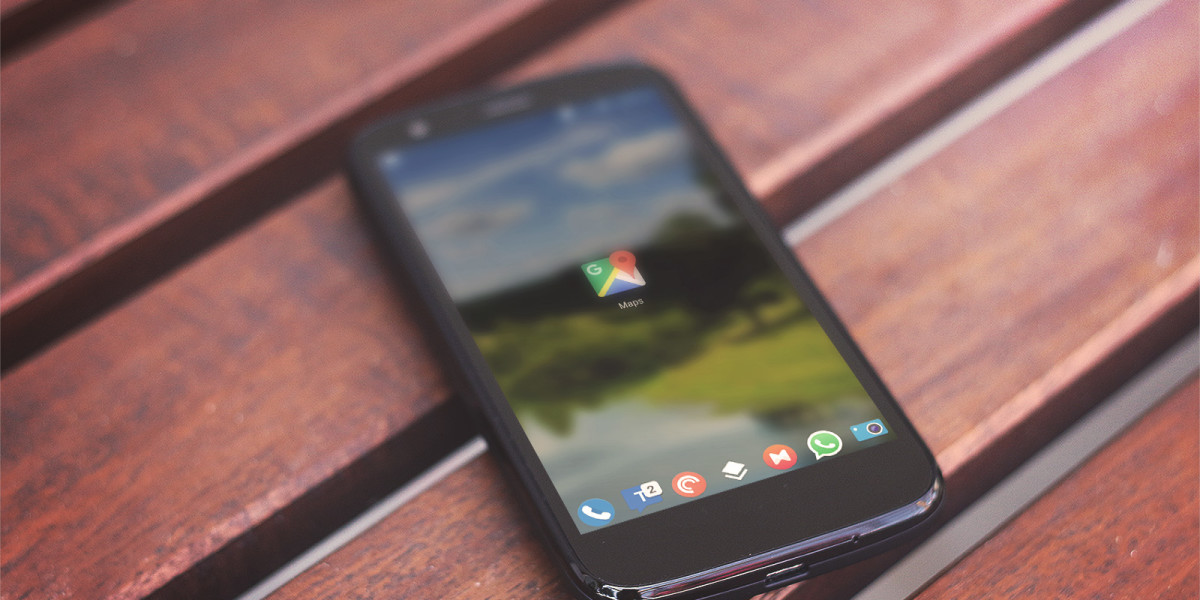 The next version of Google Maps for Android will come with a new feature that will automatically figure out your destination while you drive and offer helpful information as you go.

Android Police reports that the app’s latest version has a new ‘Driving Mode’ that’s useful for when you already know the way to your destination. You can activate it from within the app or a home screen shortcut, and it’ll guess where you’re going, based on your search and location history.

It’s worth noting that it works only for your preset home and work locations after you’ve configured them in Google Maps. If you have location history enabled, Google will base its suggestions on location data, time of day and day of week. And if you’re logged in, it’ll suggest destinations based on recent Google Maps and Google searches when you turn driving mode on.

It’ll then give you traffic updates and estimated drive time as you travel. The feature seems similar in theory to the Google Now cards that alert users about traffic ahead of their commutes, but differs in that you have to turn Driving Mode on manually.

Driving Mode is part of Google Maps version 9.19, and is still being rolled out. If you haven’t got it yet, you can try installing the APK yourself.

Driving Mode will arrive for iOS sometime in the near future.

Update: Google has confirmed this feature with details of how it works in a blog post. We’ve since clarified those details above.

Read next: Anonymous takes down Nissan's site over whale hunting in Japan