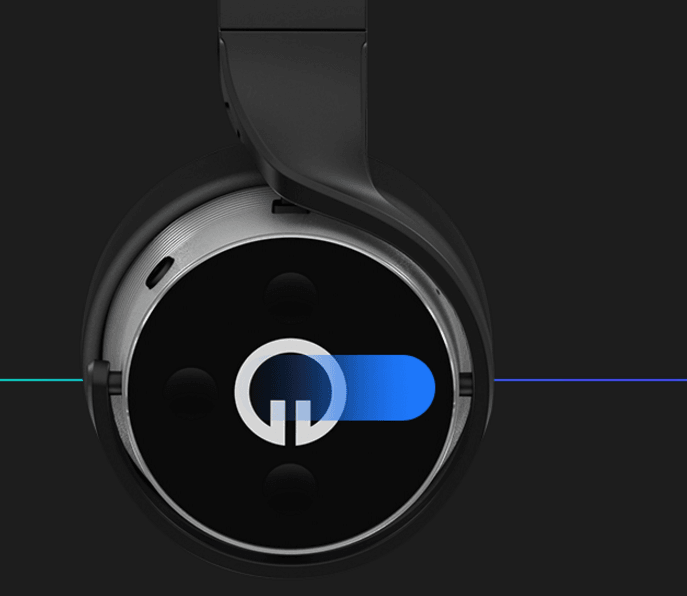 Twitter shut down its #Music discovery service in March last year but it is bravely taking another step into the entertainment world with an investment in socially-driven headphone startup Muzik.

The wireless Muzik headphones, which are yet to launch, pair with the company’s app to enable users to discover, catalogue and share their music, all with a touch of their cans.

You assign hotkeys that you can swipe or tap, and Twitter enjoys a deep integration so you can share your favorite clips straight to your followers.

Musik will also automatically pull in images from Google Street View, your location, the weather and time so you can capture your music moments.

The $299 product has been in development since 2012 and will be demoed at CES before it starts shipping in May, although right now there isn’t an option to buy.

An ear bud, sports version is also on the way, costing $199.

This is the social network’s fourth investment via its Twitter Ventures arm, having put cash behind live event tech, mobile location marketing and the mobile OS Cynanogen, but this marks its first into hardware.

Unlike Google Ventures, whose most frequent investments since 2009 have been in life sciences, Twitter has so far put money into areas that fit closely with its core business.

Twitter Ventures only went live in 2015 so we can expect more of its VC cash to pour into startups, although it’s playing with a lot less money than Google has at present.

Although #Music failed to make sense to Twitter users, perhaps a more close integration with a headphone manufacturer will yet make it a place for discovering and sharing your favorite tunes.