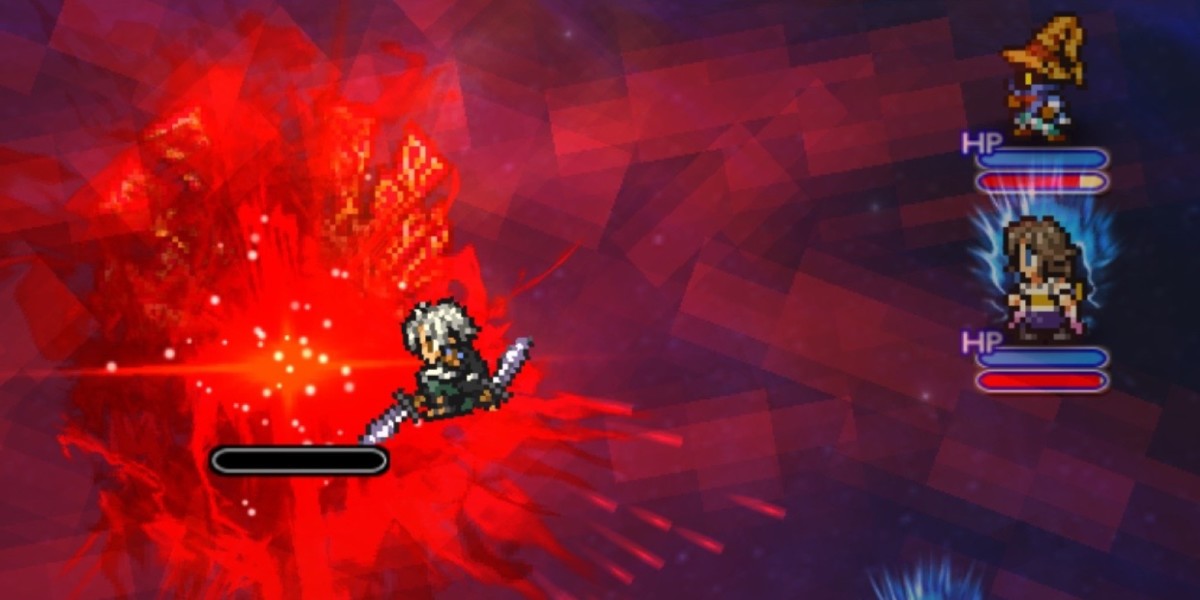 I used to hate free-to-play mobile games. “Why can’t people just be happy to pay a flat fee for their games?” I thought, as I avoided any game that was ‘free with in-app purchases’ and engineered to keep people funnelling money back to the developers. And then along came Final Fantasy Record Keeper.

Like my previous contribution to TNW’s Apps of the Year, Final Fantasy Record Keeper came out in late 2014 but became an essential app for me this year as it was honed by the developers in a number of updates. In fact, in the last few days it got a major update that gave it a new look and easier on boarding for nee players.

Let’s get this out of the way near the start – you’ll get the most out of this game if you’re already a fan of Square Enix’s Final Fantasy series. It features characters, monsters, stories and scenes from major games in the series going all the way back to the 1987 original. It’s a festival of retro goodness; a chocobo ride down memory lane.

The plot, for what it’s worth, sees you recapturing historical ‘records’ of the past by playing out battles from different games in the series. Weekly challenges (where I spend most of my time in the game) provide time-limited opportunities to play additional levels and win extra characters to add to your roster.

There’s all the usual leveling up of characters, and modifying of weapons and abilities in here, with enough to do to keep you coming back every day. The gameplay can get a bit grind-focused, but as the Pokemon and Monster Hunter series have showed us, repetitive battles to level-up your fighters can be fun and addictive.

The paid-for elements of the game are limited largely to buying stronger weapons and refilling the gauge that allows you to play more levels. The gauge refills quite quickly though, and and I’ve never felt shortchanged by the number of battles I can play in a day, and you earn Mythril as you play that can be used instead of cold, hard real-world cash to pay for most transactions.

The game is generous with bonuses, too – you’ll often find extra Mythril or materials to upgrade weapons pop up as you open the app for the first time in a day.

In short, if you’re a Final Fantasy fan, or just want to see how free-to-play should be done, this is a game for you.

Read next: Last chance: Master JavaScript coding with this essentials bundle (97% off)