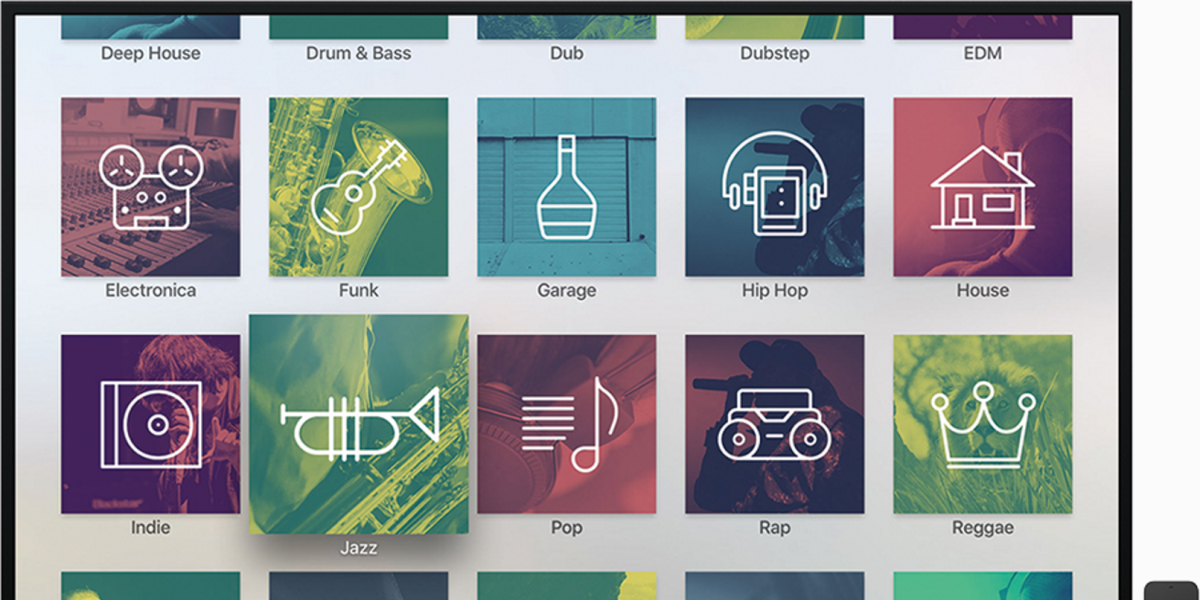 Last month, Mixcloud, a streaming audio platform that focuses on DJ mixes, radio shows and podcasts, added the ability to cast your tracks to Apple TV. Now it’s rolling out support for Chromecast and Sonos devices in a bid to make its service more attractive to prospective users in the face of hot competition in the streaming space.

Adding three new platforms within a month that allow you to play back songs, podcast and radio through your TV may go some way to stopping users from defecting to other services that already support the devices and adding support for Sonos was also a particularly smart move, given the popularity of its speakers.

Mixcloud says its getting around 14 million monthly users, which puts it alongside Apple’s claimed 15 million active users each month (around 6.5 million of which pay for the service), and plans to “increase [that] dramatically” through 2016.

How easily achievable that will be remains to be seen – other notable services like Rdio have fallen along the wayside, despite offering a sizeable catalog and multi-platform options.

A spokesperson said the features are live for all users now, paying or free.

Read next: LinkedIn brings more 'Insights' to help you land the job