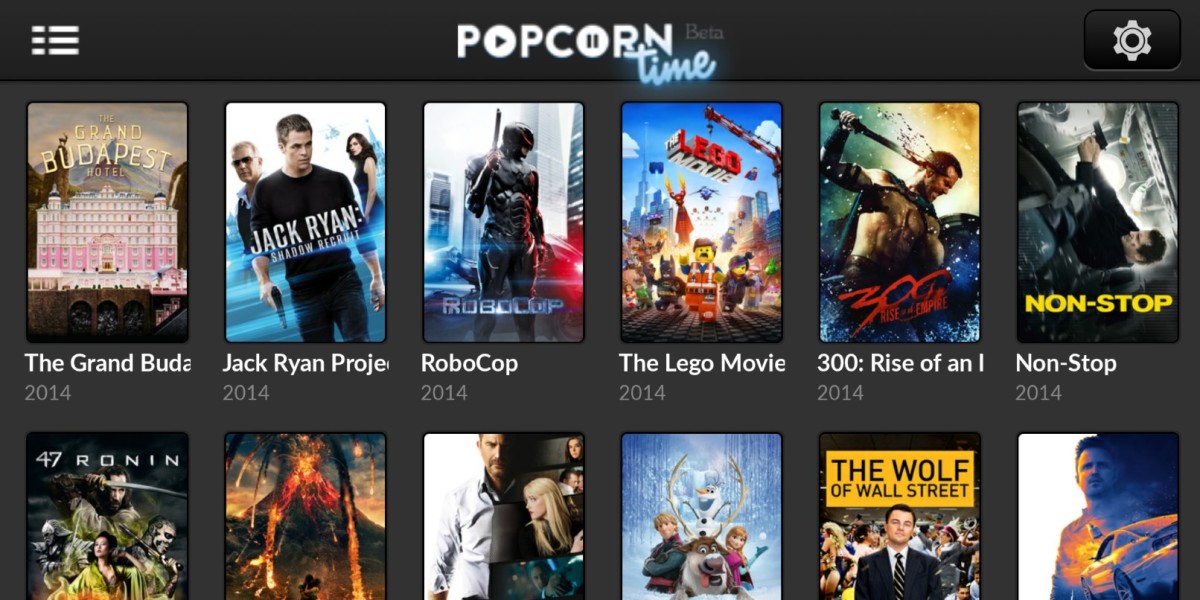 TorrentFreak reports that the studio behind the film has listed the IP addresses of numerous Popcorn Time users in a lawsuit, of which four Comcast subscribers haven’t responded to its inquiries.

The company requested their depositions in order to find out exactly which individuals infringed copyright by downloading the film, and the court granted permission a day later.

The subpoena (PDF) says that the subscribers identified by the studio must name all the people who had access to the Comcast accounts in question.

While such depositions are fairly new and not always granted by courts, it’s possible that more film studios will request them in the hopes of tracking down pirates.

The news comes only days after a new version of Popcorn Time began doing the rounds on Reddit after it was shut down last month. The app’s founder Wally announced that he was planning a ‘full comeback’ with a completely revamped version.