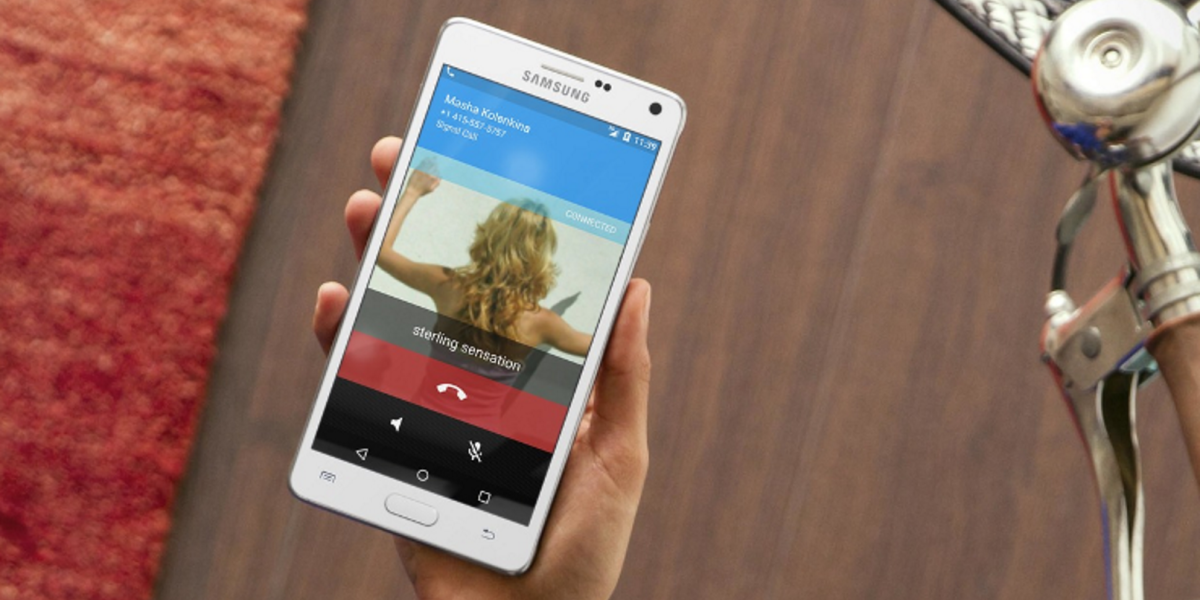 If the expression ‘just because you’re paranoid, doesn’t mean they aren’t after you‘ is one that you keep close in mind and you’re outraged by the mass spying by government agencies (you really should be), then you’ll also probably be pleased to hear that Snowden’s favorite messenger is now available for Android users.

Open Whisper Systems, the company behind Signal, said in a blog post that it is combining its TextSecure and RedPhone apps into one, as it did for the iPhone.

If you’re a TextSecure user, you’ll get an update with the new version, and as a bonus, there are a few new features too, like the ability to make and receive calls with Signal. RedPhone users will instead be prompted to install the new app manually, and the company confirmed it’ll no longer be supported with updates as an independent app.

With governments looking to try and circumvent (or ban) apps that use end-to-end encryption, if you’re interested in testing Signal out, it’d probably be better to do it sooner rather than later.