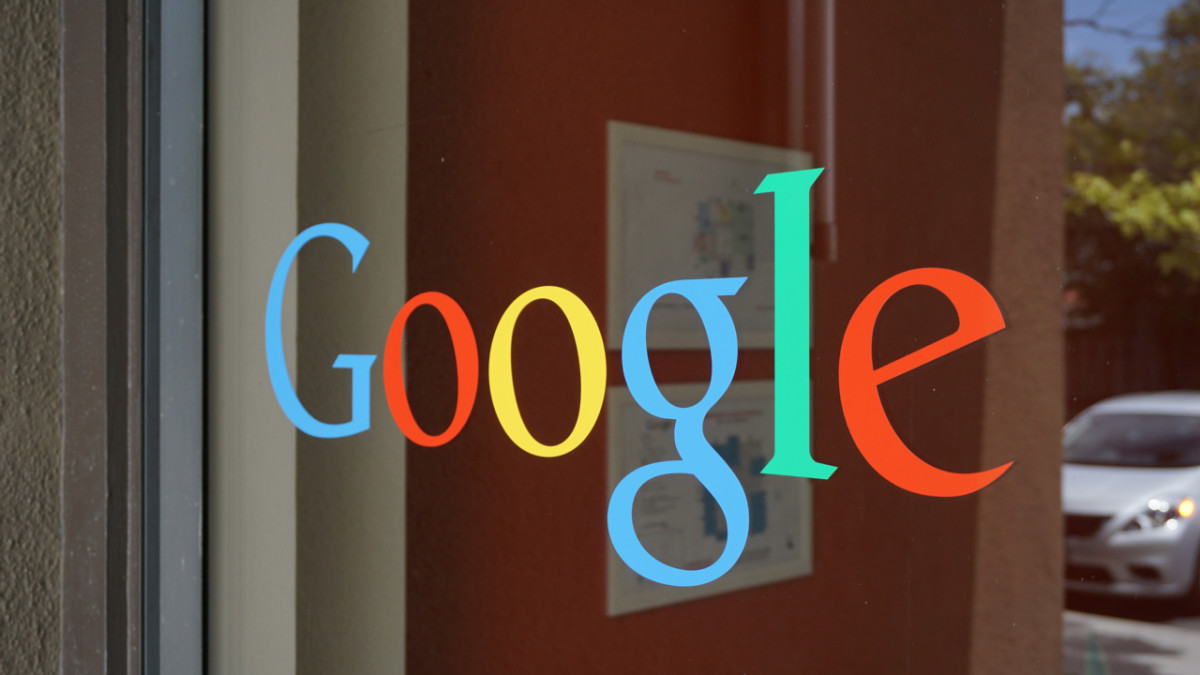 Two of Google’s photo apps for Android have been updated with important new features. Google Photos can now hide pictures of people you don’t want to see, while Snapseed gains support for RAW images.

The Google Photos ‘hiding’ feature comes as part of a broader facial recognition rollout. In addition to the ability to hide pictures of certain people, the feature is also available in more countries.

Snapseed’s support for RAW arrives just in time for some new Android handsets with impressive cameras, like the Nexus 6P and  LG V10.

Both updates arrived today, so if you don’t have your apps set to upgrade automatically, head into the Play Store and grab them manually.