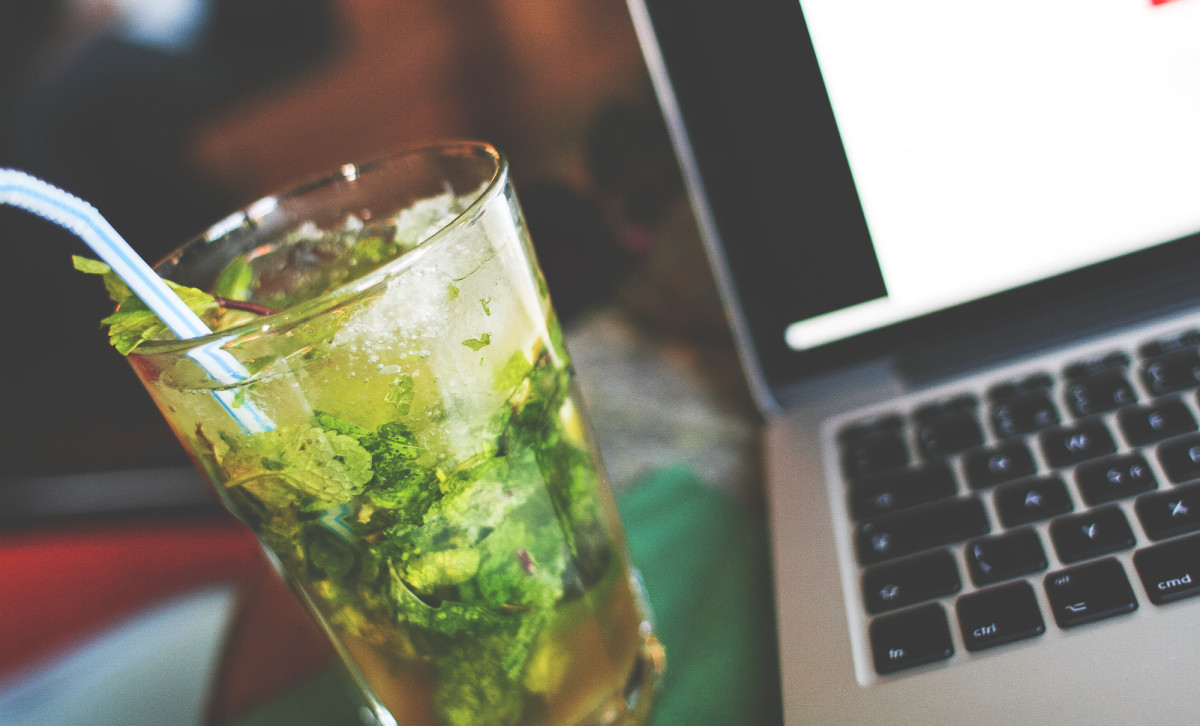 There are a slew of on-demand alcohol delivery apps – one of the first to launch, Minibar, today announced that it will add a “subscription service” that allows customers to receive auto-refills of their preferred poison.

Refills can be scheduled between the rates of once a week to once a month, so plan accordingly.

Amazon already does something similar in which it lets customers elect to repeat an order – but so far, Seattle is its only market that can get alcohol delivered on demand. Minibar currently services 18 major cities – New York, Chicago, Miami, San Francisco, Denver and Houston – to name a few.

“Since we launched Minibar, customers have been requesting subscriptions,” said Lara Crystal, Minibar’s co-founder. “Now anyone can set up a weekly beer order for their office or have their favorite white wine delivered exactly when they know they’ll need it.”

Read next: Apple partners with American Express to roll Apple Pay out to Canada, Australia and beyond