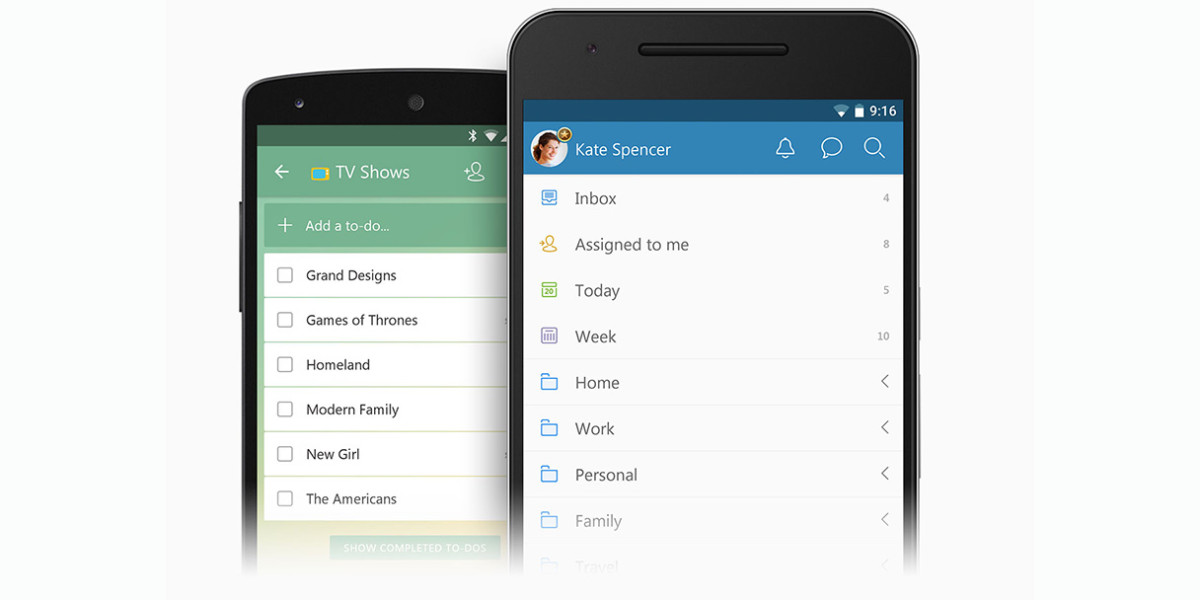 To-do and task list-maker Wunderlist has released a substantial update to its Android app that features a complete redesign with Marshmallow integration.

The app now sports a simplified Quick Add feature that lets you add a to-do item at the touch of a large blue button on the home screen. But you can also add to-dos directly from the notification bar after you switch on the function in the settings.

Alongside its interoperability with Android Marshmallow 6.0, you won’t be pinged for permissions unless it’s critical.  And if you are running Marshmallow, you can use Now on Tap in your lists.

The Detail View has been streamlined to let you see your Subtasks, Notes, Files, Due Dates and Comments without feeling overloaded. It’s also easier to add, edit and review all relevant details.

When you pull down Notifications you will see a new prompt: What would you like to do? Tap on it to add a to-do to your Wunderlist. If you’re busy in another app there is minimal distraction — just type your to-do, tap Add and go back to your previous task.

The Quick Add button has been simplified so you can immediately add your to-do at the touch of a button. Creating a new List has moved that to the bottom of the Home View, so you can just scroll down.

If you have the Google App on your phone, you may have already seen Wunderlist Now Cards. With the Android Marshmallow 6.0 update, Google Now on Tap scans your lists to highlight interesting information.