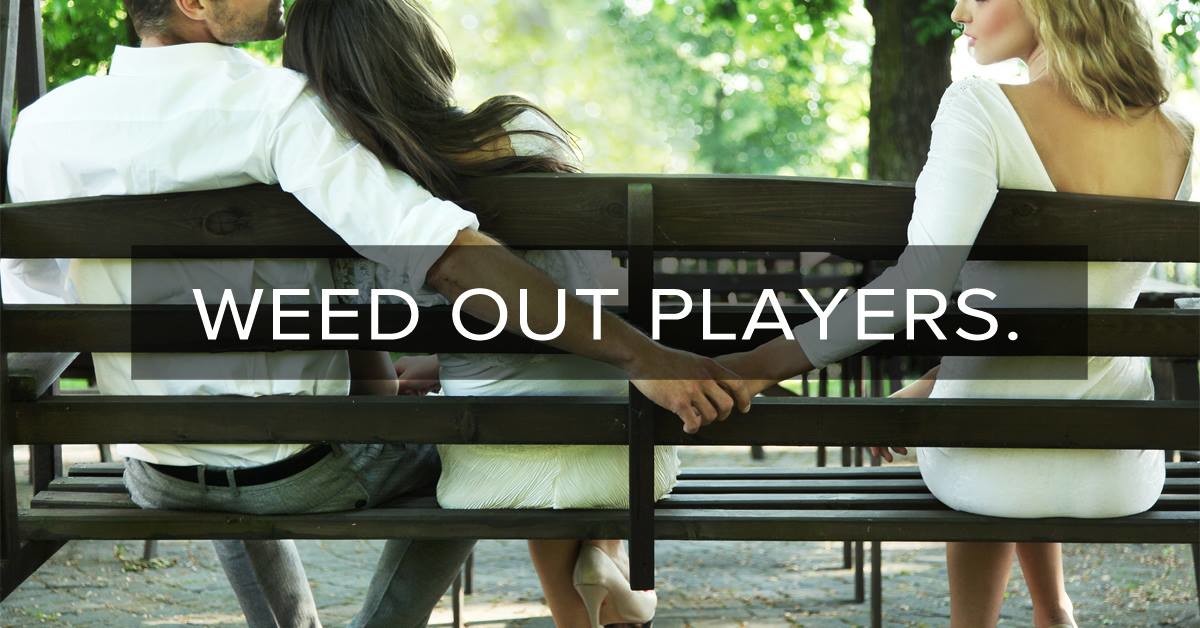 There has already been a sea of controversy over the yet-to-be-released Peeple app that lets you review anyone you know like a restaurant.

And now it has a contender for the worst app of all time – The Know, which uses the tagline “because ignorance is never bliss.”

The purpose of this iOS app is to anonymously connect people to strangers who want to talk about a person they both know. Yes, you can literally crowdfund smack talk.

Pegged to be for dating purposes – allowing you to see who your love interest has been seeing on the side or scope out the competition – there are no real measures to stop anyone logging on and talking about a friend, co-worker, teacher, postman etc.

To get started, all you need to do is give some personal information about the person you want to talk about. This can be their name, age, address, phone number, job, height, hair color, the type of car they drive, and even a photo. The photo is the only thing that remains private.

All of the other information you give is then used to search the app for people who have also entered this person’s details. That is perhaps the scariest thing – someone could have given away your phone number, address, car registration and job without you ever knowing.

Once The Know has found you a match, you can see what they have written about their relationship with the person and strike up a conversation if you need to know more.

To say this app is for anything other than gossip would be a joke. Even the sample image provided by The Know shows two people discussing the fact that they are dating the same guy. They go on to decide the guy is a creep and make fun of his friend “Jethro” for being into larping – not exactly a healthy, wholesome conversation.

Apps like this that encourage anonymity are never a good thing. Ask.FM, YikYak, and Secret have all proved that this kind of platform just becomes a cesspool for cyberbullying and negativity.

It’s unfortunate but true that when you give people tools to express their thoughts anonymously, you’re going to see humanity at its worst.

Read next: Learn how to develop apps with 90% off the iOS 9 and Xcode 7 guide