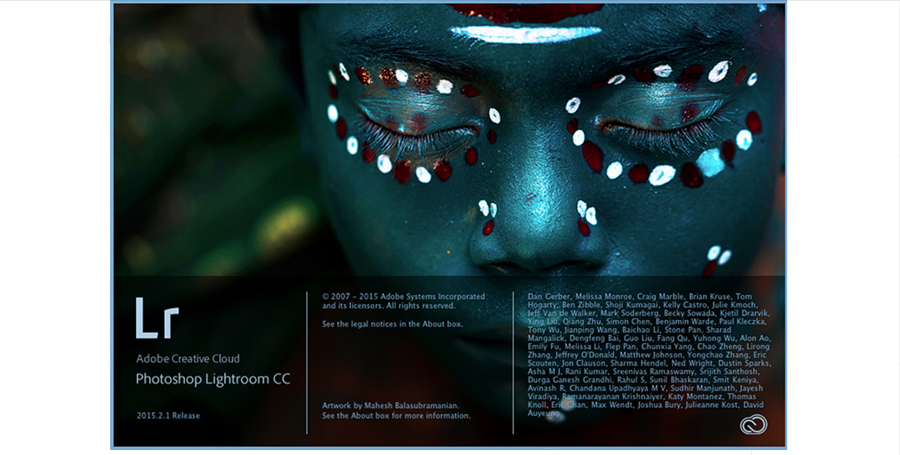 In the face of overwhelming opposition to some changes made in the latest update of Lightroom on the desktop, Adobe has announced that it plans to restore the old import workflow that was featured in app versions prior to 6.2.

Adobe says it has spent time over the past two weeks carefully listening to community feedback, and in a blog post a few minutes ago, product manager Tom Hogarty announced that “we will restore the previous import experience.”

The company is still working out the details and timing of a general update. Meanwhile, it has posted instructions for Mac and Windows 10 users who want to roll back immediately to version 6.1.1. Basically, it involves uninstalling version 6.2 and reinstalling the previous stable version.

In a previous blog post, in which Hogarty apologized for a crashing bug that accompanied the changes, some users were incensed over the simplifying of the import dialog in particular, as it removed a feature and workflow that they had come to depend on. Hundreds of comments were filed in response, and Hogarty had promised to figure out a way to rectify the issue.

Today’s post lays out a roadmap, if not a specific timetable, and provides an immediate remedy to some users.

Read next: Just Press Record may be the voice recording app you've been looking for