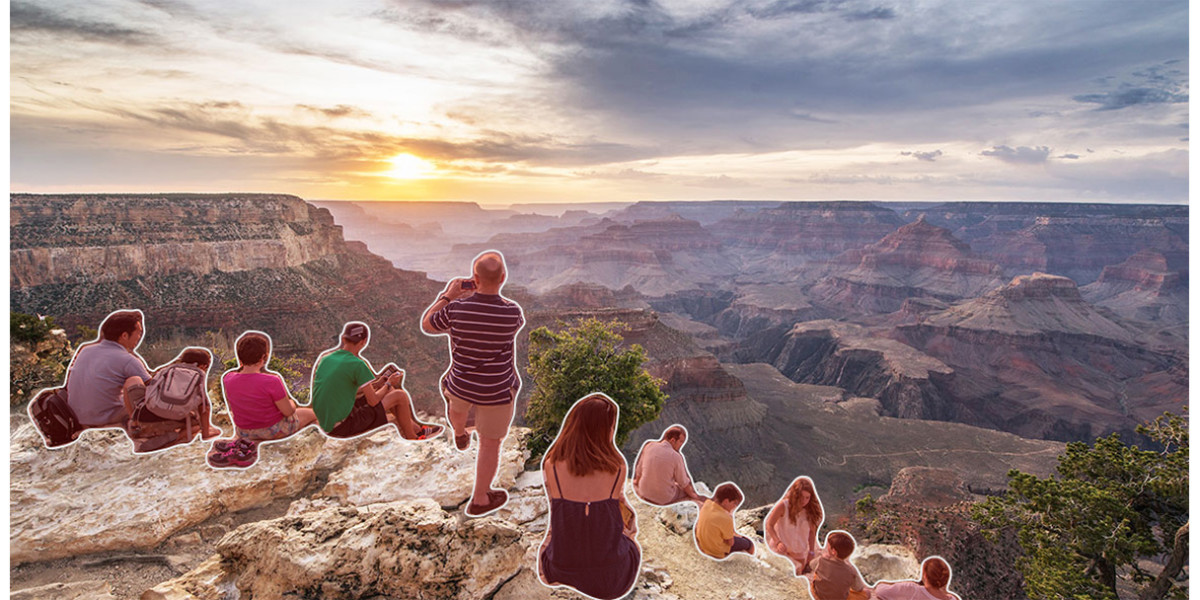 Macphun markets a line of completely kick-ass standalone apps and plug-ins for Adobe photo editing packages like Photoshop and Lightroom. Here at TNW, we’ve reviewed or, at the very least, put our paws on every release over the last couple of years.

Today, the company has launched an update to its product line, featuring a newly redesigned and configured Creative Kit 2016 bundle. Included in the package are Focus, Noiseless, Tonality, Intensify, Snapheal and FX Photo Studio.

Developed exclusively for the Mac, the kit features a cohesive and streamlined workflow that lets users move from one app to the next without having to leave the Macphun interface. Gone are the days of having to save an image and reopen it again in another Macphun app.

In addition to the Adobe apps, Creative Kit 2016 is Apple Photos compatible as well — no surprise there, as Macphun apps also worked with the now-defunct Aperture.

The buzz surrounding the Creative Kit is that it’s something of a replacement for Aperture when used in conjunction with Apple Photos. The thinking goes like this, according to the company:

To leverage the management tools of Photos, but increase the creative potential for users by allowing them a larger more powerful quiver of editing tools; something that Photos just doesn’t have…while we may not be an exact Aperture replacement, we feel we are the closest thing that comes close to replicating that experience…at the very least by providing expansive, powerful editing tools that are easy to use and require very minimal learning curves and which enable users to take their images further than they otherwise would have.

Also of note: While not part of the new Creative Kit, the company does have a photo management tool called Snapselect and a photo discovery app called Lost Photos.

The kit features a single installer and product key — as opposed to installing five apps separately. The software can run as a plug-in but also as a standalone apps as well, as in the past.

This release also introduces new tutorials and other materials to get users both inspired and up to speed.

There are three varieties of Creative Kit: Starter’s Edition, Complete Kit and Complete Kit Pro for $99.99, $149.99 and $179.99 respectively. These come at a significant discount compared with buying each package individually.