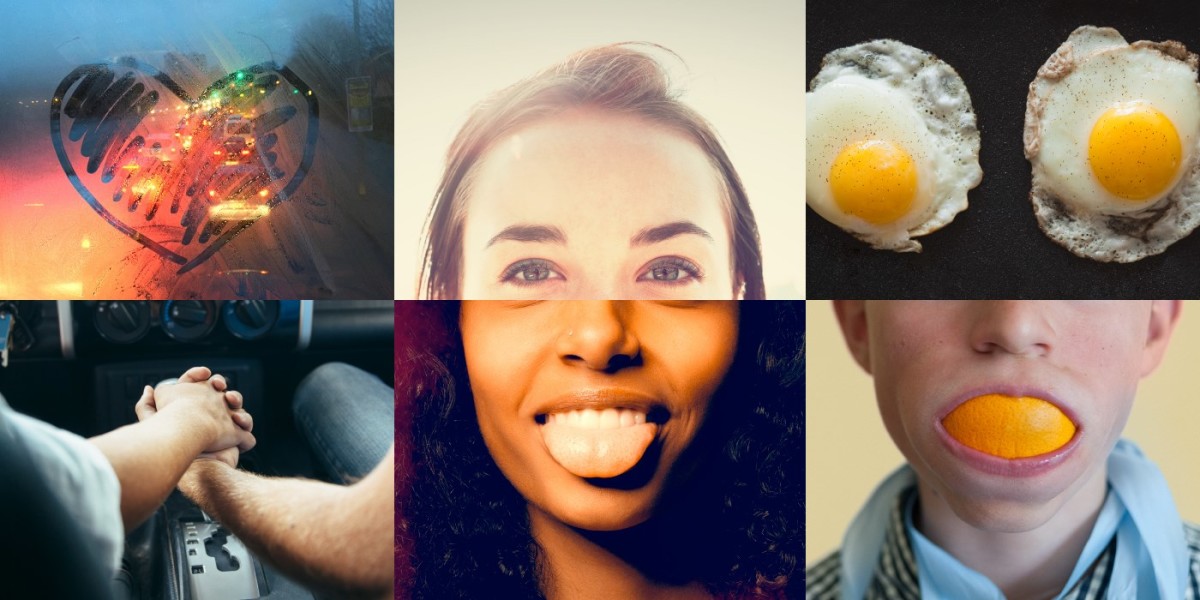 As part of its Garage initiative, Microsoft encourages its employees to test new ideas by building and releasing them to the public. The latest experiment to come to fruition is Twist, an iOS app that lets you message friends with meme-style images for exchanges that are more visually engaging than your typical group chat.

It’s called Twist for the unexpected juxtapositions that occur when you have a split screen as the foundation for these ongoing chats. You start a photo conversation with an image that fills half the screen and wait in anticipation to see how your friends will complete the other half. It becomes a storytelling device that can spin off ad infinitum, rather than just capturing fleeting moments.

It’s a novel take on the way we communicate in groups. The app displays visual replies side-by-side or one beneath the other in pairs, creating an interesting format that could be fun to experiment with.

In addition, Twist lets you use photos from your camera, camera roll or from Bing’s image search. That makes it possible to start a conversation with a striking image suitable for any occasion or one-up a friend with a reference to something you’re both deeply familiar with.

Twist is available for free from the App Store and only for users in the US and Canada at launch. Give it a go, let us know what you think of it in the comments and share your mashups too.

Read next: Plume for iOS and Android reports air quality and tells you how long you can stay outside