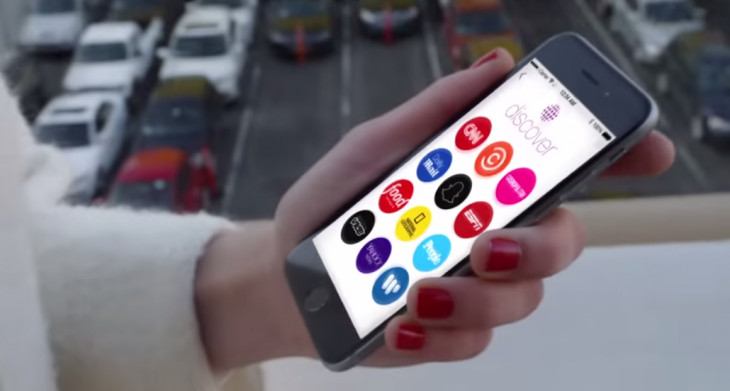 After experimenting for about five months and failing to make a mark, Snapchat’s ‘Snap Channel’, which featured original content created in-house, is shutting down, reports Deadline.

The ephemeral messaging service had hired Marcus Wiley, co-head of comedy development at Fox, to lead a team of 15 members to develop programming for the new program. Wiley was credited with the launch of popular series like “New Girl,” “Brooklyn Nine-Nine,” “The Mindy Project” and “Bob’s Burgers.”

In a statement to Deadline, the company said, “Given that we are winding down the Snap Channel, it’s natural that Marcus would want to explore other opportunities. He is a tremendous talent, and we wish him well.”

Deadline notes that many of the team’s 15 members will be laid off, while some junior executives might be reassigned within Snapchat.

The app will rely on its 15 Discover partners to deliver original content to its 100 million users — roughly 4 billion Snapchat videos are watched daily. It added fashion and beauty site Refinery29 to the platform yesterday.