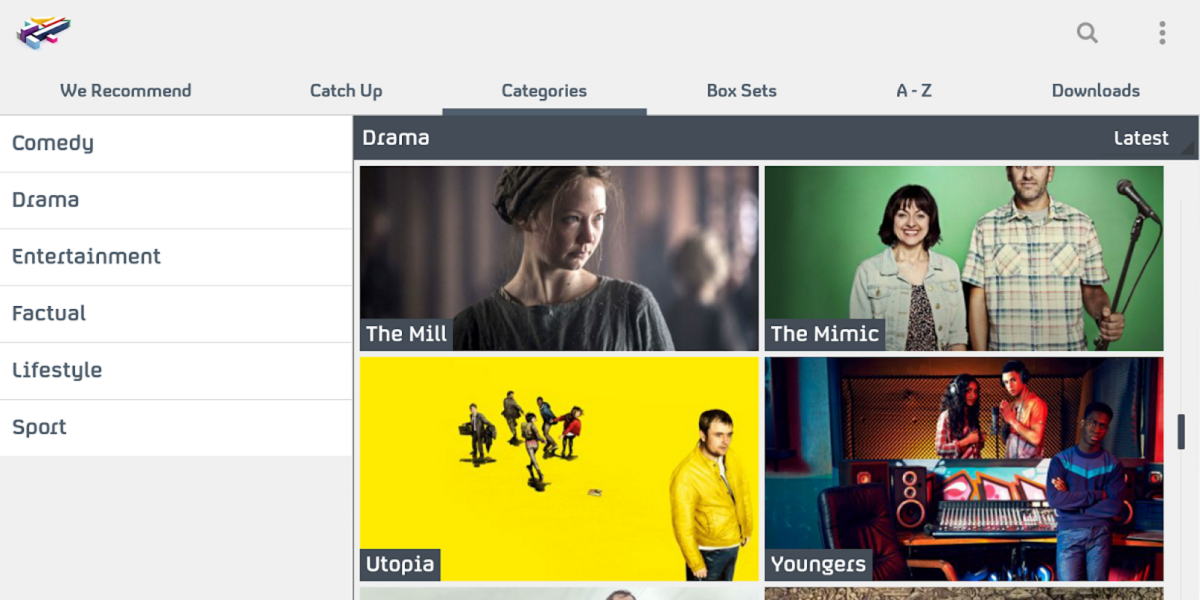 Channel 4 in the UK is testing a new beta version of its Android app with select users who are registered as part of the ‘Core 4’ feedback community.

The app follows the rebranding of Channel 4’s online streaming service from 4oD to All4, which happened for desktop and iOS users back in March.

Based on feedback from the Core 4 testing group, the app will undergo further development before getting a full public release on Google Play later this year.

If you’re a registered Core 4 member, you’ll be emailed a special download link to test out the app, a spokesperson for Channel 4 told us.

Until then, you’ll just have to make-do with the existing All4 Android app.

Read next: Boeing's new metal is 99.99% air and can be used for almost anything