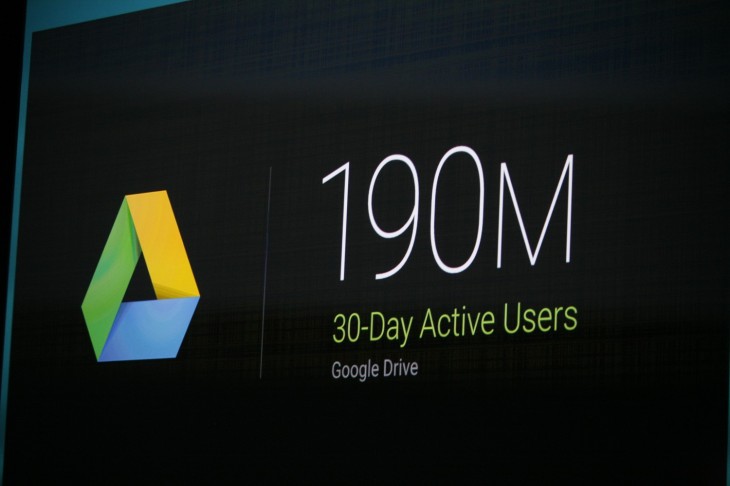 I hope you don’t have a deadline to commit to, because Google Drive and Docs are down.

Looks like something's up with Docs – but fear not, we’re on it & you’ll be editing again in no time. Stay tuned here!

If you try visiting either site, you’ll be met with a really slow interface and a server error. Trying to access files on the cloud will net you a ‘File not found’ message

Unlike when Facebook or Twitter goes down, many people use Docs for actually getting work done. Needless to say, said people are panicking.

My editor is making me rewrite my story somewhere else bc I can't back into google docs. Fuck you #GoogleDrive pic.twitter.com/EaHkdLLWJT

The outage started at around 2:30 PM EST; hopefully it won’t last much longer, and we’ll update this post when things are back to normal. If you don’t have any serious work to do, I guess your weekend just started a little early.

Read next: UberSELECT hits San Francisco for those times you don't want to ride in a Prius