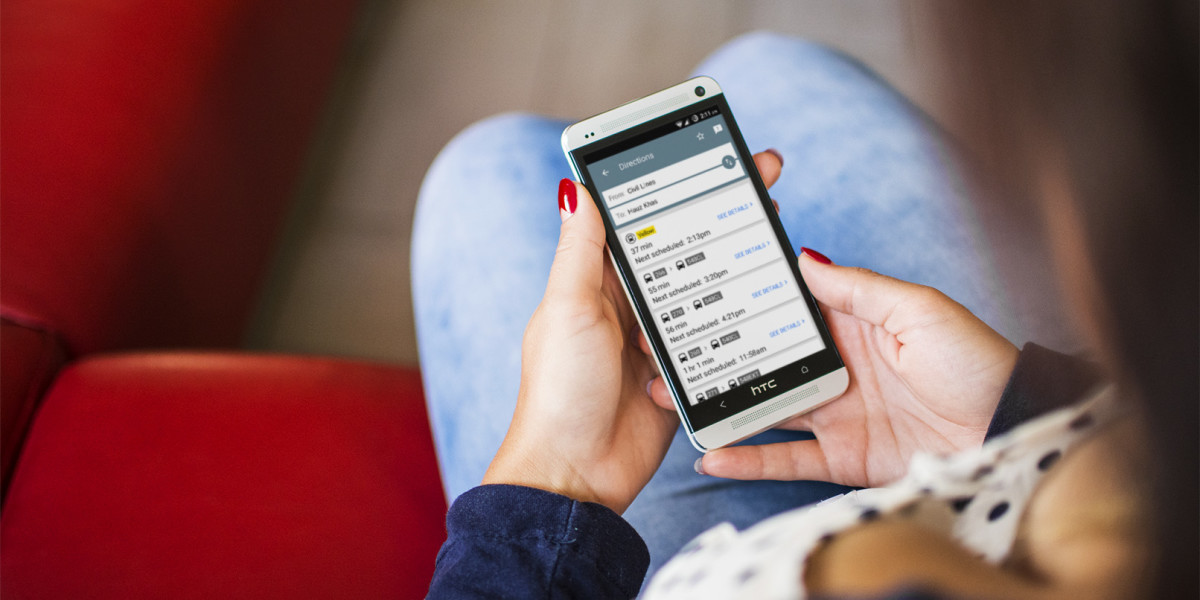 Google has launched Delhi Public Transport Offline an Android app that helps users in the Indian capital of New Delhi get around town using public transport, without the need for an internet connection.

In addition to searching for directions to your destination, you can also view bus and metro timetables and receive notifications about Delhi transit news and metro delays.

It’s quite similar to Citymapper and Moovit, both of which are yet to offer their services in India, and it’s possible that Google will find itself competing with public transit journey-planning apps like these as it expands its mapping services.

Google notes that Delhi Public Transport Offline is an experimental app, so it’s likely still in need of some work. That might explain its drab interface and the fact that I couldn’t find an option to save routes.

Still, it’s sure to come in handy for the millions of citizens who commute using New Delhi’s public transport systems daily. I, for one, am waiting for Google to launch a similar app for my home city of Bangalore.

Read next: Apple Maps is getting transit directions in Sydney and Boston