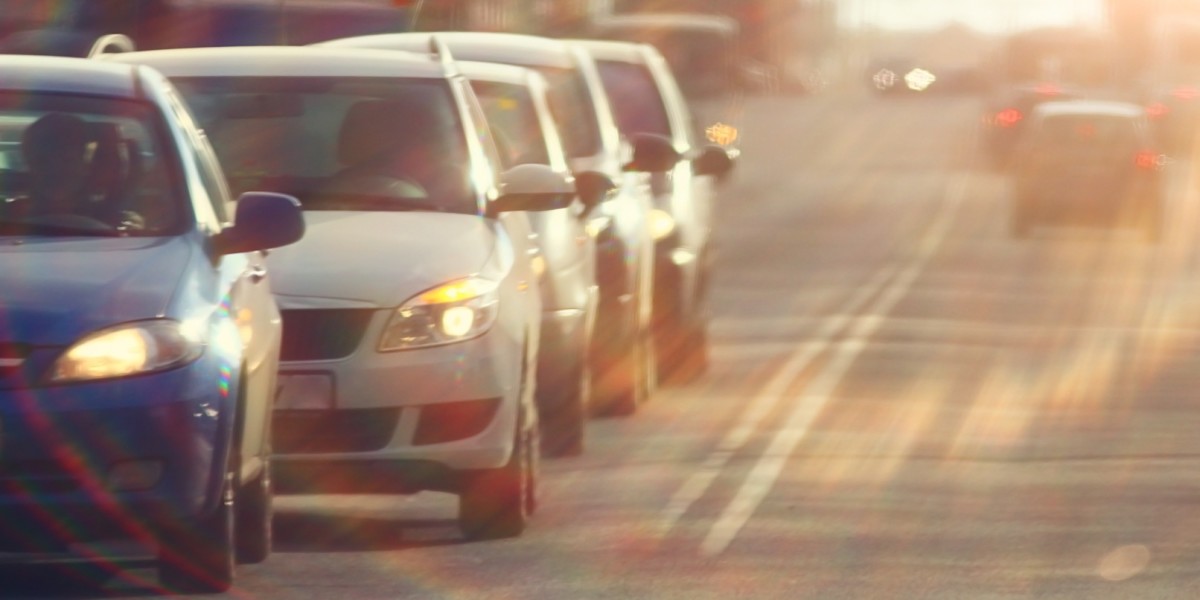 Just as BlaBlaCar is helping long-distance car drivers make more of their trips by taking other people along for the ride, Wadeeny is launching today in the UK and Ireland with the aim of doing the same for short trips within cities.

However, the Berlin-based startup has its eyes on a far greater opportunity – harnessing the coming rise of autonomous vehicles.

Wadeeny originally launched in Egypt in 2011, but the upheaval around the ‘Arab Spring’ led co-founders Hesham Ghandour and Aly El Guezery to shut down and relocate to Germany in search of a more stable locale in which to grow a tech startup.

It’s a simple model – you use the Wadeeny app on the Web to find people who want to share your commute route; there’s a flat fee of £3 (the equivalent of $4.60) per ride. There’s a clever Slack integration that allows whole working teams to search for suitable rideshares right from the collaboration software. And that’s it. The company plans to add support for more countries soon.

It’s Wadeeny’s plans for the future that are most interesting, though. The service in its current form is a testing ground for where it wants to be, which is a booking platform for fleets of autonomous vehicles. So, you could book a car that would pick you up at a set time and then take you to work, picking up and dropping off others along the way, all with no driver involved.

Isn’t this all a bit premature? While there’s lots of hype around self-driving cars, they’re nowhere near ready to take to the roads en masse. Ghandour, however, thinks he’s launching at just the right time.

“By 2017, we will see autonomous buses and likely, commercial fleets hit the roads of some European cities. The Netherlands are already in the advanced testing phase of rolling out their first autonomous buses,” he says.

“We will be ready to manage logistics for these vehicles and willing passengers. Wadeeny’s current ride-sharing platform cleverly serves as a proof of concept for a number of logistical challenges we are developing solutions for, that speak to a future of autonomous vehicles.”

Of course, Wadeeny isn’t the only one with this idea. Uber is working towards a self-driving future, and its UberCOMMUTE product in China is a similar offering. Wadeeny might be taking on a wealthy giant here, but there won’t just be one winner in the future of autonomous driving.

Read next: Lumo Run shorts will coach you to avoid injury on-the-fly