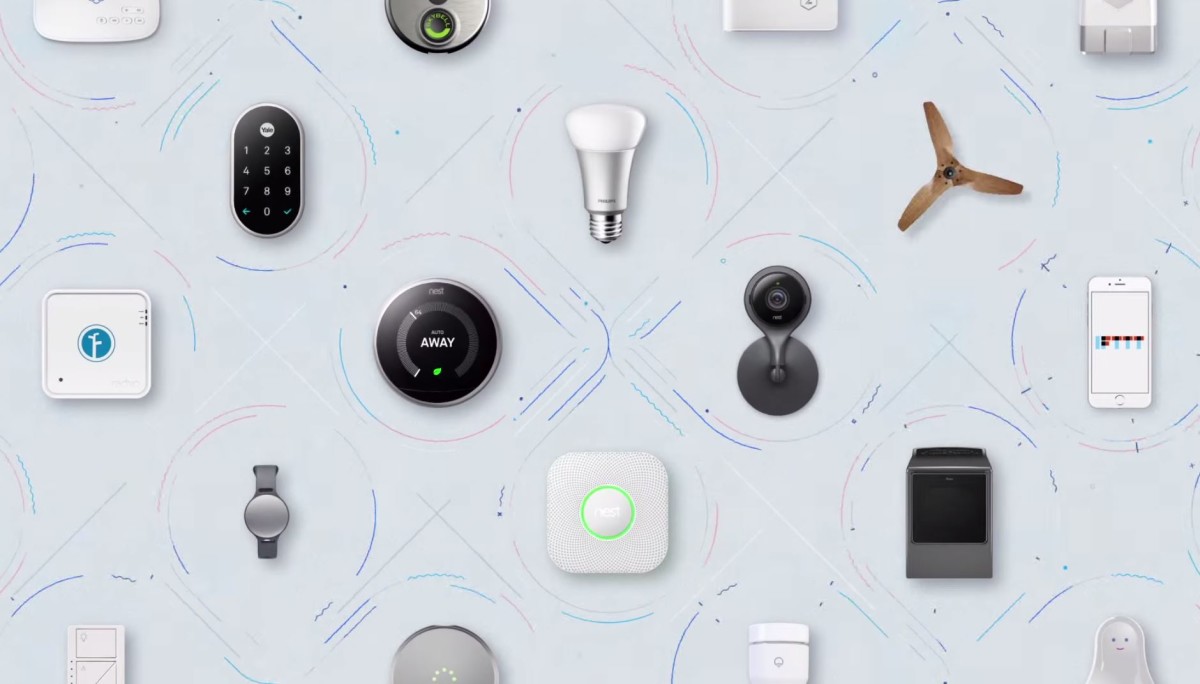 Read next: 'Smart cities' are springing up around the world as The Things Network goes global