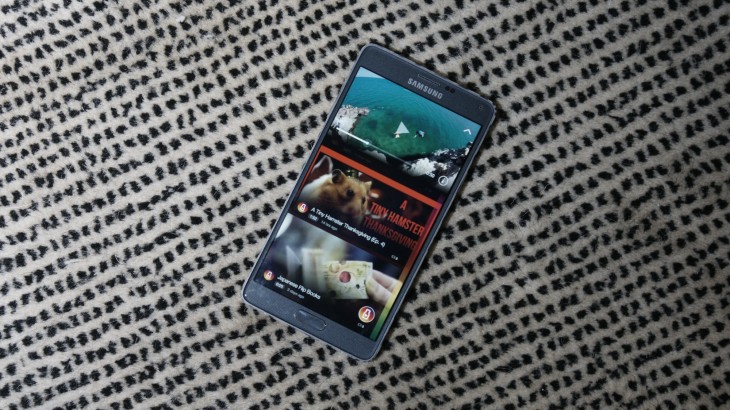 If you were using Samsung Milk, you’ll need to find another app for watching videos. The company is shuttering its startup service in November.

There was no fanfare regarding the news, either. Via Google Play, Samsung simply noted it was no longer going to support its service:

To make Milk Video a worthy competitor to YouTube and Vimeo, Samsung tried to curate content. It was a filter for the video firehose, but ultimately missed the mark with users — and barely made it a year before Samsung pulled the plug.

Samsung is also laying off employees in its content and services unit, according to Variety.

Read next: Facebook is down for the third time in less than two weeks [Update: It's back!]