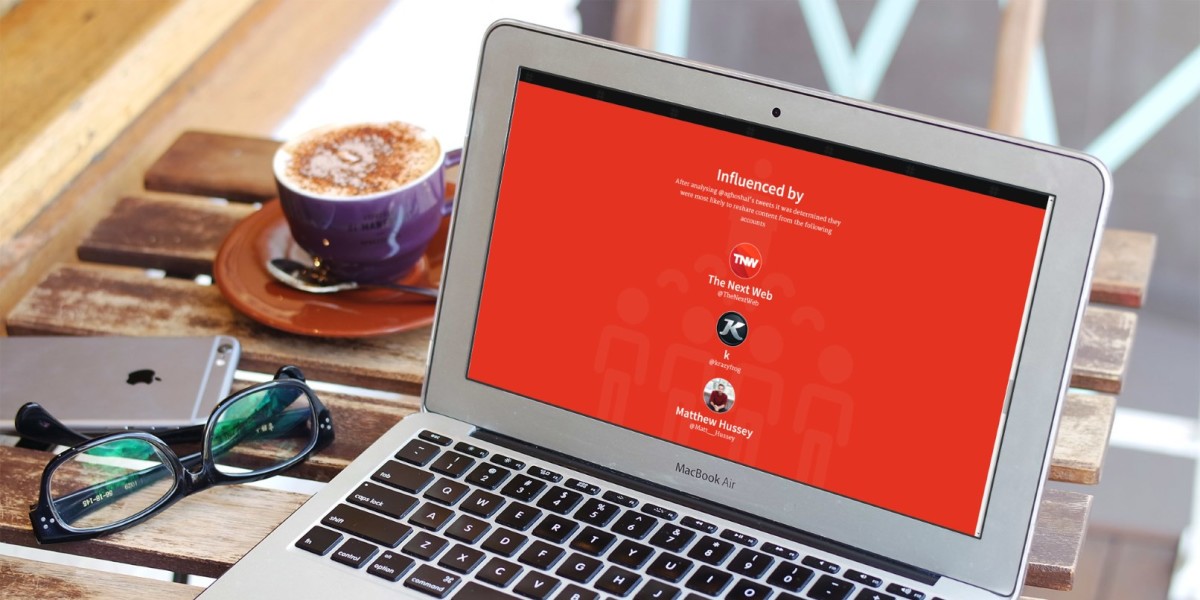 Tweet a lot? There’s a new tool that visualizes what you say, who you talk to the most and which emoji you use frequently on Twitter, for free.

Life on Twitter analyzes your last 1,000 tweets to show you your most mentioned contacts, your followers-following ratio, which days of the week you’re most chatty, as well as your most popular posts.

The app only takes a few seconds to go through your tweets and then displays your stats on a page that you can share with others.

It’s similar to tools like ThinkUp, but isn’t really meant for deep Twitter activity analysis and doesn’t cost anything to use.