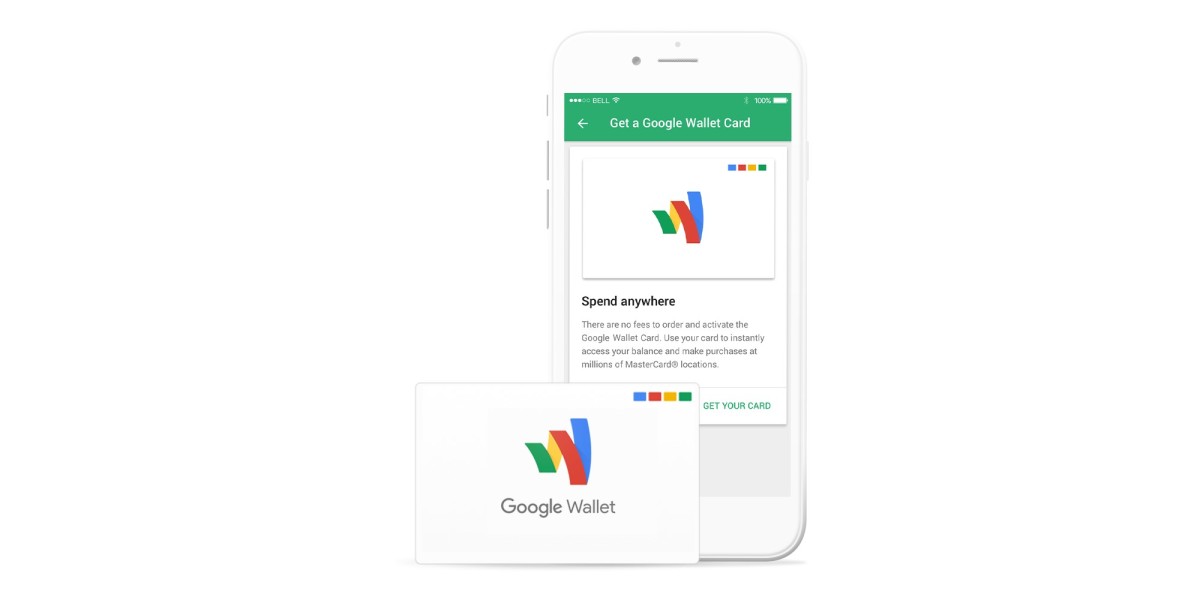 After launching Android Pay earlier this month, Google has now released a new version of its Wallet app for iOS to simplify money transfers between contacts in the US.

The latest update lets you send and request money from anyone in the States using just their email address — they don’t even need to have the app installed. You can also split tabs at restaurants with a few taps.

In addition, you can request a physical Google Wallet debit card to spend your account balance in brick-and-mortar establishments or withdraw it from an ATM. If you prefer, you can transfer your Wallet money to your debit card or bank account.

The app has also got a visual refresh and features the new Google logo.

Read next: Found an iOS 9 security flaw? You could earn $1m — but not from Apple