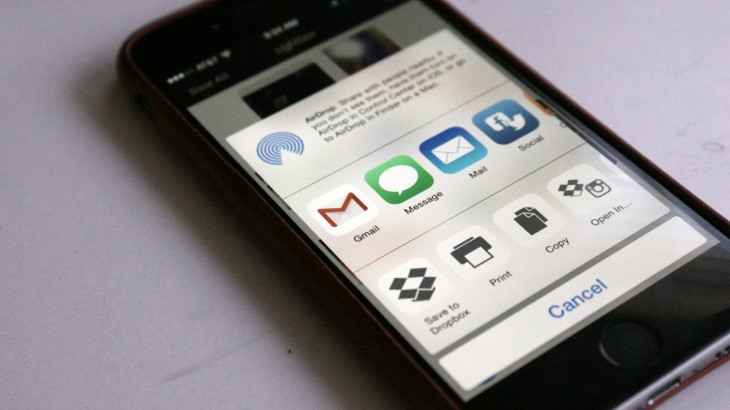 Google is rolling out an update for Gmail that allows you to quickly and painlessly block specific email addresses in just a few taps.

The block feature is being switched on from today on the Web and will roll out to Android devices in the next week. Once blocked, all mail from that address will go straight to your spam folder – it isn’t retroactive though, so you’ll have to delete the older mails yourself. And if you have a change of heart and want to unblock an address, you can do that in ‘settings’.

In addition, Android users can now unsubscribe from mailing lists from a mobile device too.

While the block doesn’t stop the emails being received, it does save you the effort of setting up multiple filters to keep certain emails out of your inbox.

Read next: Roundup: The first reviews of Apple's iPhone 6s and 6s Plus