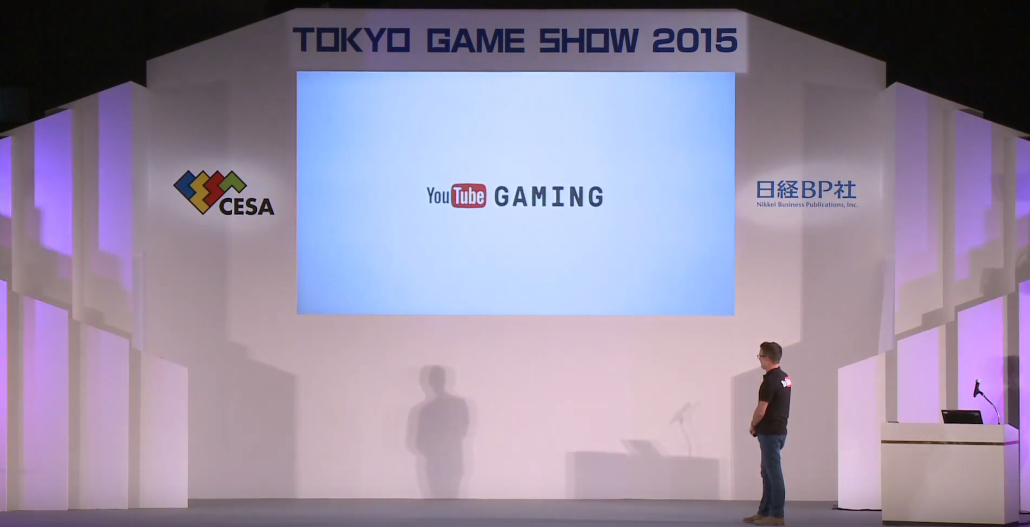 An incoming update for YouTube Gaming, which lets players stream content from their PCs, will soon add support for Android devices.

The update was confirmed during a keynote speech by Ryan Wyatt, YouTube’s global head of gaming partnerships, at theTokyo Game Show, but precise timings weren’t given.

The company also announced that a Japanese version of YouTube Gaming is in the works, after it was initially only made available in the UK and US. Wyatt said:

With this incredible eco-system, we knew we had to do more for gaming and more the gaming industry.

Japan’s mobile games define its gaming culture… This shows there’s a real need for gamers to easily share what’s on their screen with the gaming community, as it happens.

The Tokyo Game Show is an annual event in the gaming industry and features more than 2,000 booths from 480 exhibitors, with both YouTube and Amazon-owned Twitch exhibiting for the first time this year.

YouTube Gaming is a direct competitor of the well-established Twitch. It faces quite a battle to overthrow it, but focusing on mobile is one way of making YouTube Gaming stand out.