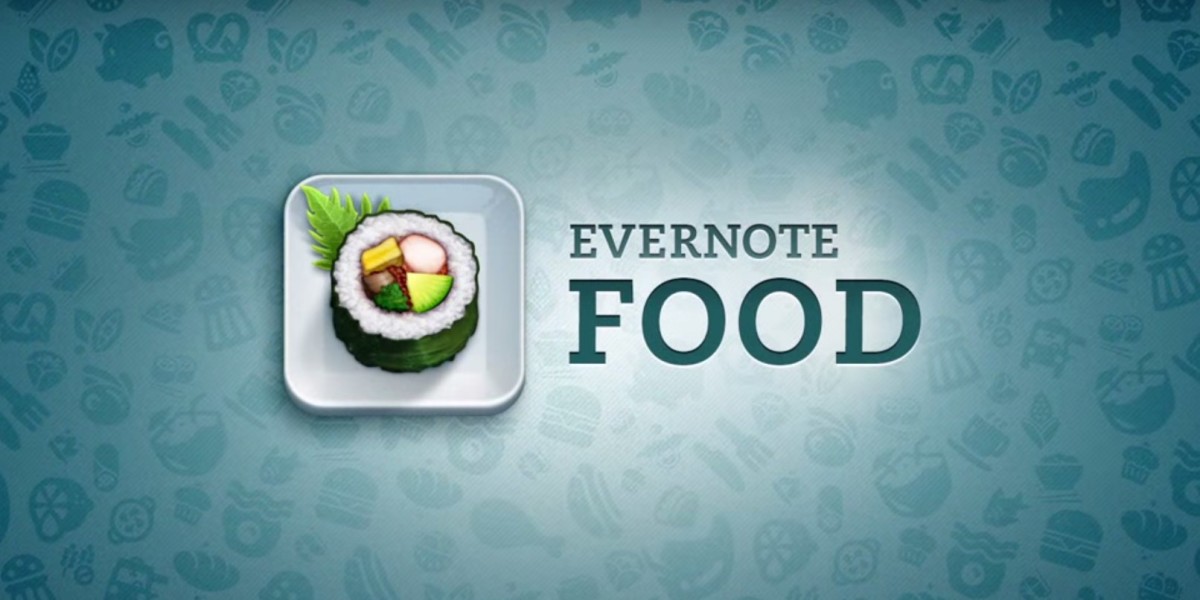 Note-taking service Evernote is closing down its Food app, which allowed users to find and save recipes, as well as snap pictures of their meals.

As of September 30, Evernote Food for iOS and Android will no longer sync with the company’s service or receive further updates.

Evernote says its core apps and Web Clipper tool are now good at clipping recipes and saving photos of your meals — two of Food’s most loved features.

However, the death of Evernote’s gourmet-friendly app means that users will also lose a handy tool for searching through thousands of recipes, as well as the ability to create a restaurant wish list and make reservations via OpenTable.

Of course, it’s possible that the rapid growth of other apps that serve these purposes are to blame for the death of Evernote Food. Instagram, which is extremely popular with foodies, doubled its user base to over 300 million in just a year since September 2013.

If you’ve got recipes stashed in Food that you want to hold on to, now would be a good time to sync them to Evernote.