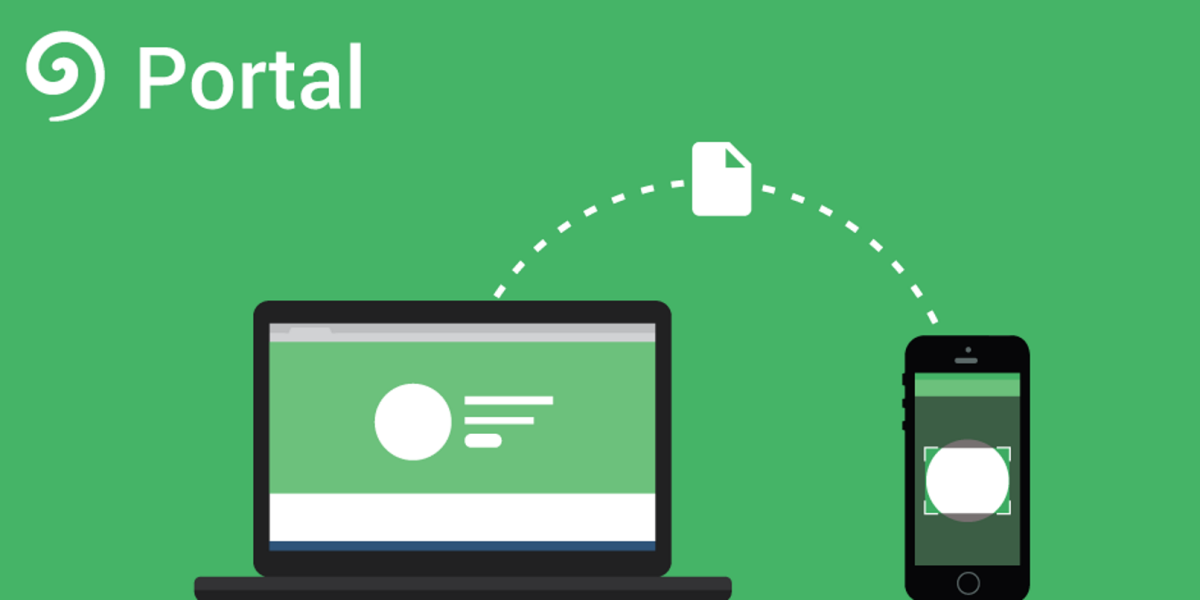 Pushbullet’s Portal app that lets you send large (or small) files from your computer to your phone is now available for iOS devices.

First launched for Android in June, the app lets you bundle up multiple individual files and beam them to your iPhone for free, made all the more useful by the lack of file size limits or total number of files.

Another handy feature is that it allows you to transfer entire folders as they are, and maintains the folder structure when you browse them on your phone. Photos are automatically added to your gallery, too.

However, while Portal is simple to use and an effective tool for getting your files onto your phone, it’s totally useless at removing them – it’s a one-way transfer. The company does say it’s working on making it a two-way process, though.

Until then, there’s always the original Pushbullet app or other services like WeTransfer for iOS, which lets you send files of up to 10GB in one go.

Read next: Facebook's M is a Siri-like personal assistant for Messenger