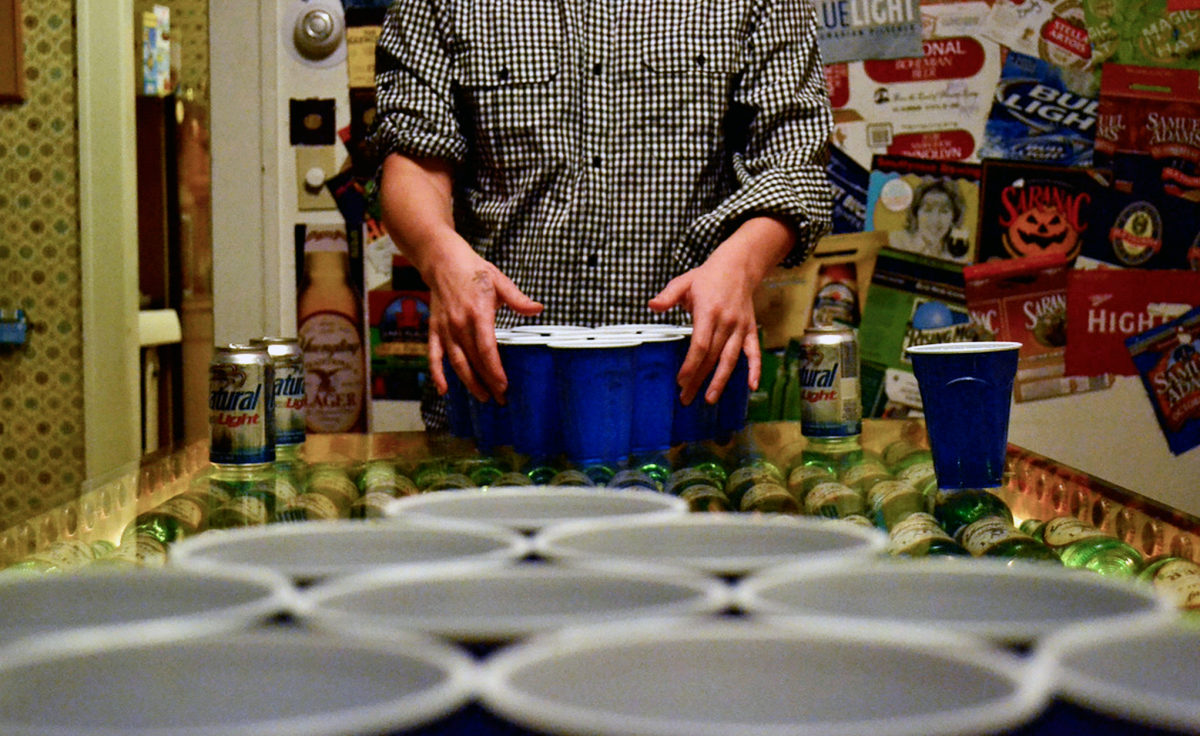 The next time you’re throwing a last-minute frat party, now you can count on Amazon to bring the equipments in two hours or less.

The company’s Prime Now program today expanded to Seattle, and will offer deliveries of beer, wine and liquor alongside “tens of thousands” of other products available through the service. This is the first time the company has included booze in its lineup, competing with the likes of niche apps like Minibar and Drizly.

Minibar, which now competes with Amazon for delivering alcohol ASAP, also offers bottle openers, Solo cups, bags of ice, eggs and even playing cards in its app – alongside an option to book a bartender. Amazon might not be in the mixologist-on-demand market, but we wouldn’t be shocked to see its Home Services feature sewn into the app.

Through the Prime Now app, customers receive two-hour deliveries for free; one-hour deliveries are an additional $7.99 per order. The service is now available in 14 major US cities, including San Francisco, Dallas/Fort Worth, Atlanta, Indianapolis, Boston and Baltimore, and operates between the hours of 8 am to midnight.

It’s no surprise that Amazon has decided to give its hometown a little something extra with its service at launch, despite coming to the city eight months after its debut in New York City.

Read next: Get rid of those calling minutes and stop paying so much for your phone plan