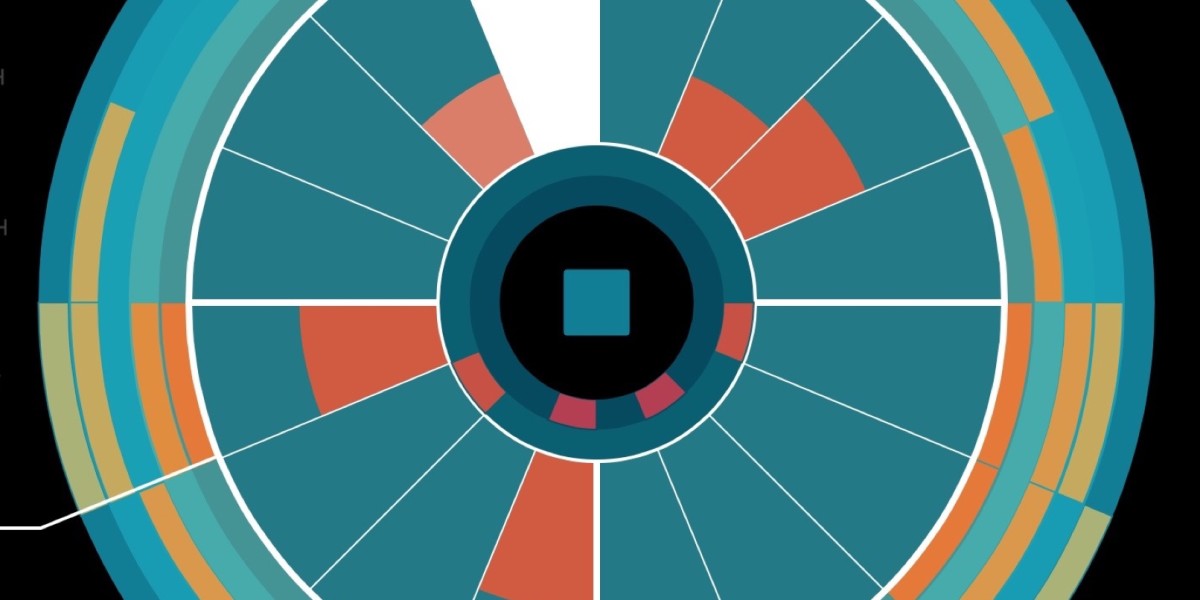 There’s something soothing about spending an hour or two building up an intricate beat, using a really hands-on interface with lots of buttons and knobs. My favorite drum machine of all is the Elektron Analog Rytm, a deep and powerful machine that you can spend many hours learning to master.

For sheer flexibility and fun, Patterning, a new app out today for the iPad, comes a close second.

The iPad has become a plaything for musical instrument developers, so there are plenty of professional-grade apps available as well as offerings for the casual user. Patterning manages to straddle both camps with an interface that is both immediately engaging, and rewarding to those who want to explore its interface.

Laying out a beat is as simple as tapping different sections of a circle, and developer Olympia Noise Co has given each drum sound a preset pan position and volume level, so you get a pleasing audio mix without any effort.

If you DO like being creative with your audio production, you can dig into creative uses of reverb, delay, EQ, a filter and distortion. There’s also a huge choice of drum kits (including a Dub Narcotic Studio one that will please Calvin Johnson fans like Mic and I).

You can assemble full songs and then export them via the iOS share sheet. I plan to use the app to build beats that I can then use as sampled drum loops in the equally brilliant Korg Gadget suite for iPad.

Most importantly, Patterning is fun. I used it on a flight earlier today and was so immersed that I only noticed the journey was over when the plane’s wheels hit the runway, breaking me from the app’s rhythmic trance.

I won’t be selling my Analog Rytm any time soon, but when it comes to beat-building on the go, Patterning is unBEATable (sorry).

Read next: Bing for Android just beat Google Now on Tap to the punch