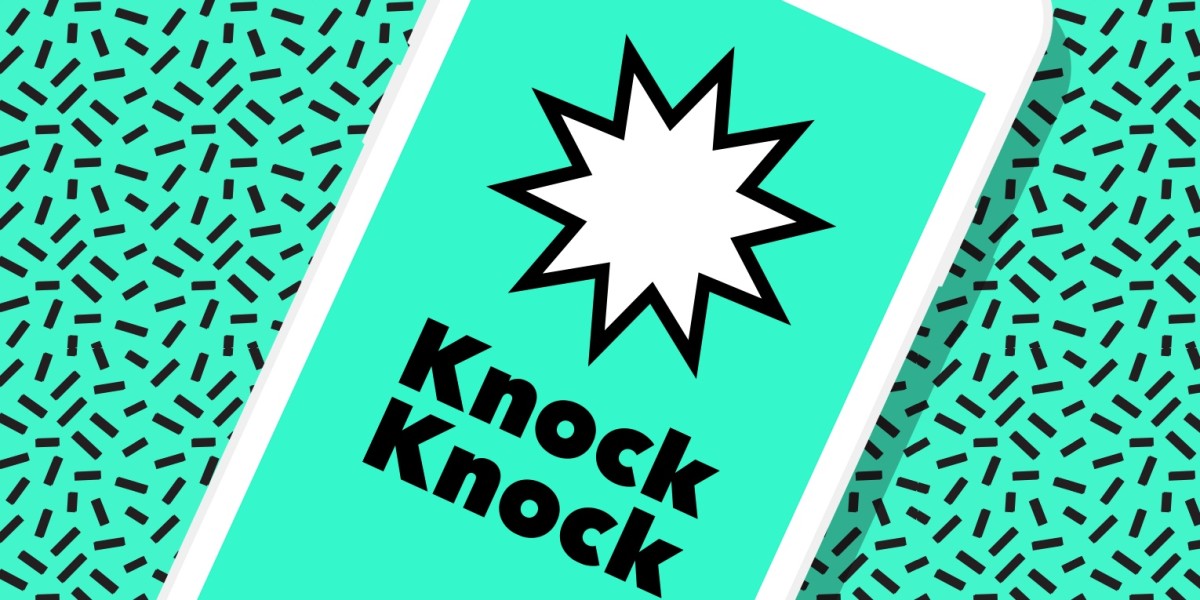 The team behind contacts management app Humin has today launched a new offering called Knock Knock. Aimed at a college-age crowd, it allows easy contact details sharing and instant group chat. All each person has to do is make a ‘knock knock’ tapping gesture on their phone screen.

The knocking gesture, which can be made even when the phone screen is off and the app isn’t active, will initiate an instant Bluetooth connection to pair you up with other app users in the vicinity. You can then choose exactly what contact information you share with each person – be it your phone number, email address, Snapchat ID or the like.

The  ‘knock knock’ approach to initiate pairing is clever and works on both iOS and Android. Beacon technology is employed to help locate nearby users, with is a nice touch, too.

Humin CEO Ankur Jain tells me that there’s no direct monetization planned for Knock Knock. Instead it will be used as a way of encouraging users to use Humin as a premium contact management app.

Jain and his family are particularly well connected, and three of Humin’s celebrity investors – Richard Branson, Will.i.am and Sophia Bush – all agreed to appear in this promotional video for the app’s launch.

Whether Branson is a good fit for appealing to the college-age crowd is up for debate, but I’m sure plenty of them would like his level of success in the future, so maybe it’s an aspirational thing.

Knock Knock is out now.

Read next: The truth about guest posting & KPIs