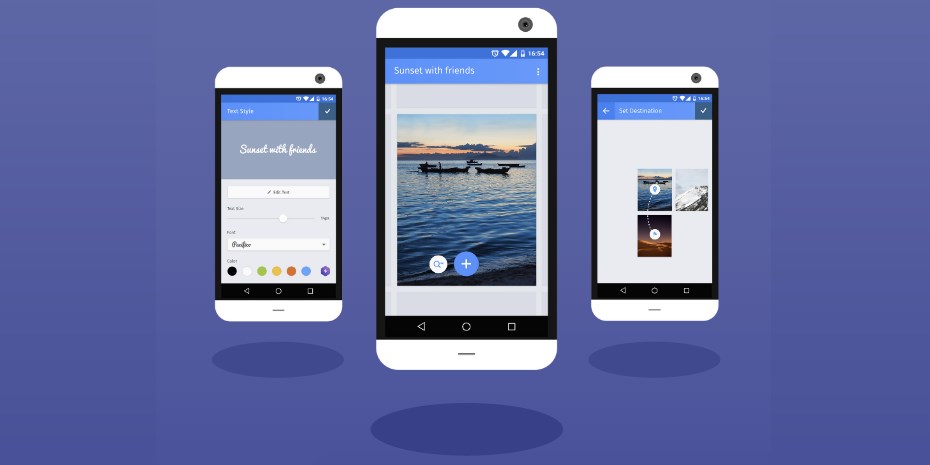 Mozilla’s Webmaker app for Android, which lets users create and share multimedia content in regional languages, has now left beta and is available on Google Play.

You can use the app to create scrapbooks, photo galleries, how-to manuals memes, comic strips and more using text and images. It currently supports four languages — Bengali, Brazilian Portuguese, English and Indonesian — and Mozilla says it will add support for more soon.

Webmaker’s beta version arrived in June, at which point we found the content creation interface difficult to use. It’s now simpler to get started, and Mozilla says it’s improved performance, even while using it offline.

In addition, content discovery on Webmaker is now location-based, so when you scroll through posts in the Discover tab, you’ll see what other users around you are sharing publicly.

Read next: Apple is hosting its annual free music festival in London next month with One Direction and Pharrell