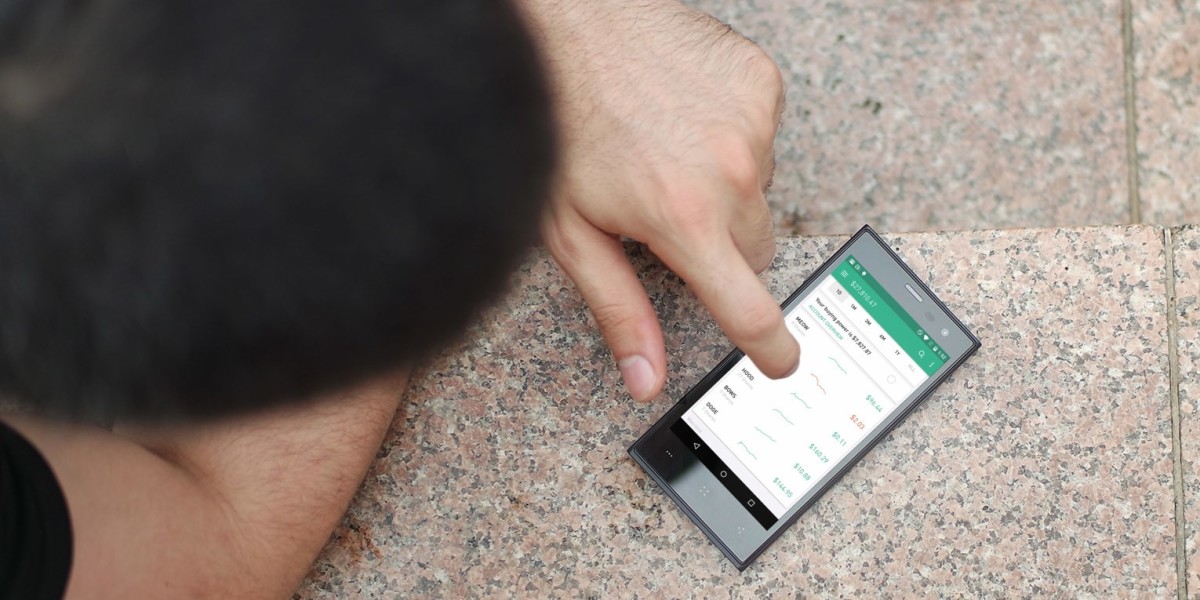 Stock trading service Robinhood has launched an Android app that lets users buy and sell stocks in the US, at no extra charge.

Previously available only on iOS, the new app lets users view their portfolios and track stocks with historical market data and charts.

Robinhood says it encrypts all your personal information using SSL. It also lets you secure the app with a custom PIN code, so others can’t snoop around your trades without your knowledge.

The company says its community has already transacted over $1 billion and saved more than $22 million in trading commissions. It’s also working to bring its service to markets outside the US, starting with Australia.

Read next: With a nearly a million raised, Sonar gives businesses the power to text

Read next: Indians have one last chance to save net neutrality