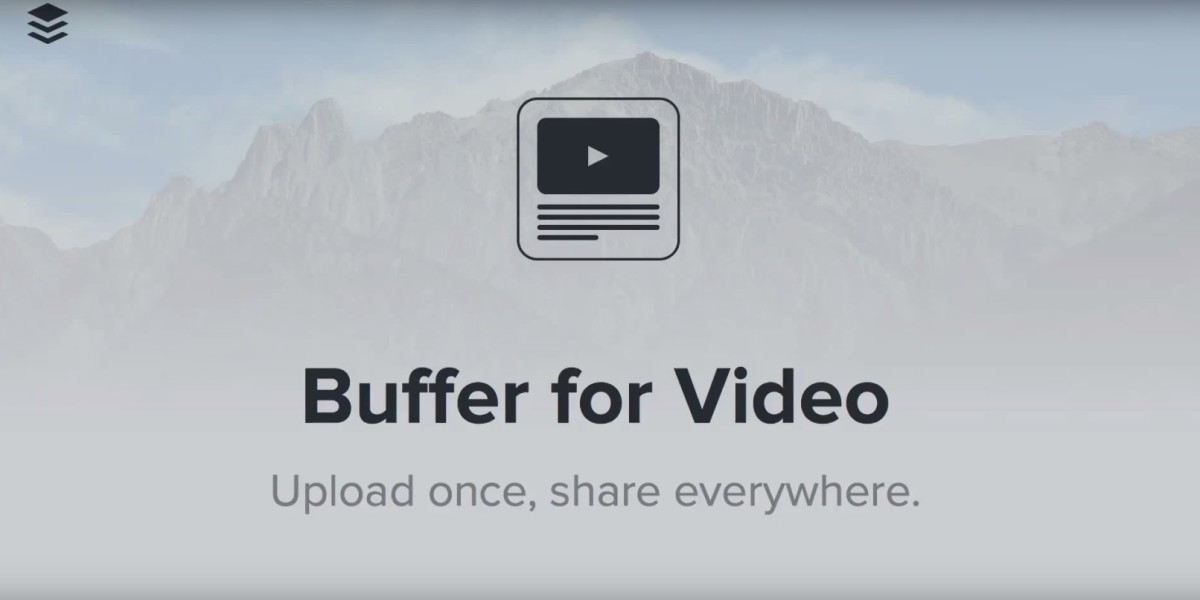 Buffer for Video users only need to upload their clips a single time to schedule publishing on their social media networks of choice.

The posts appear natively on Facebook, Twitter and Google+, so they look right at home wherever you choose to share them. On Pinterest and LinkedIn, Buffer will add a link that directs viewers to its hosted video player. The company says it’s exploring support for custom thumbnails.

The new feature supports MP4, MOV or AVI files up to 1GB and is available to all Buffer users, including those on the free Individual plan.

As with other post types, Buffer will provide analytics like likes, shares, comments and retweets. The company says it’s interested to hear from users what video-based analytics they want. It’s also working on bringing the feature to its mobile apps.

Read next: Robinhood arrives on Android to save users from high stock trading fees