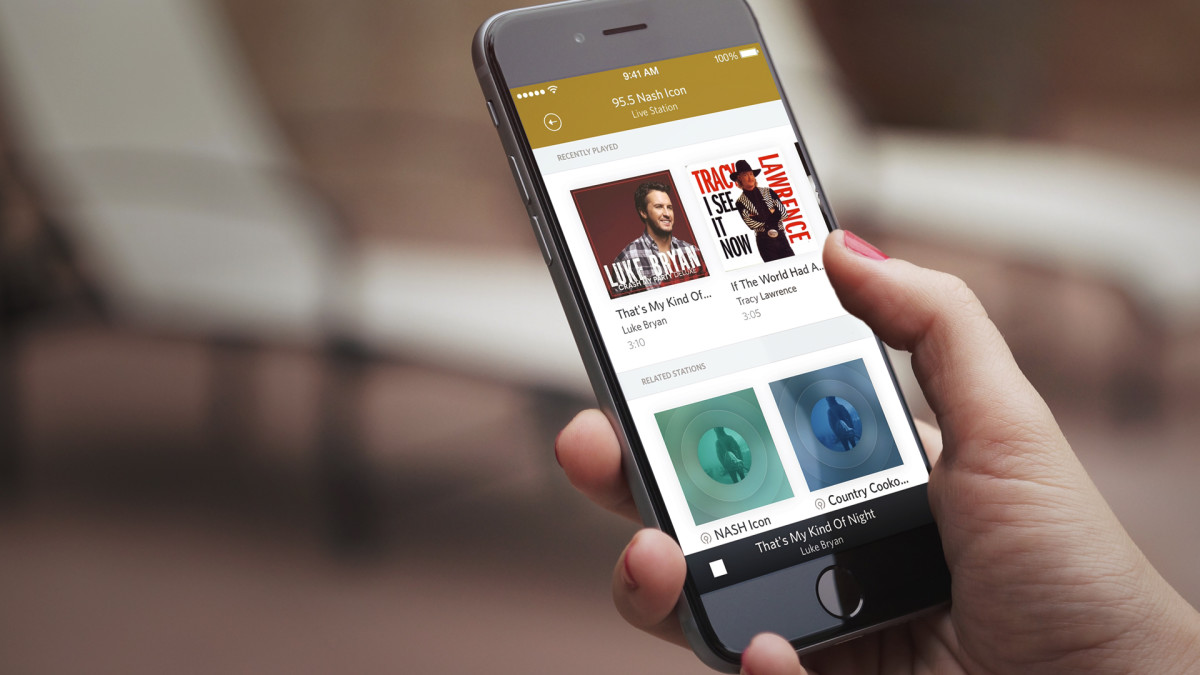 Music streaming service Rdio is taking its namesake to heart: today it’s announcing support for nearly 500 live broadcast stations from throughout the US. It’s free regardless of whether or not you’re a paying subscriber.

The addition makes Rdio unique player in against competitors, offering a mixture of algorithm-based stations and expert-curated ones, in addition to the traditional radio stations you’re used to listening to while driving.

As with Apple Music, Rdio will let you know what song is currently playing on live stations, from where users can save it as a favorite, share it or start a custom station based on that music.

The feature benefits advertisers too; traditional radio ads can now be targeted towards a generation more used to listening to music straight off of their phones.

One of Apple Music’s highlight features is its Beats 1 24/7 radio station, but that’s just a singular broadcaster – Rdio’s approach could let you tap into a greater variety of music with specialties in particular genres, albeit without the ad-free experience Beats 1 listeners have grown accustomed to.

Rdio says it will be adding stations later in the year, and plans to expand the feature to markets outside the US as well.

Read next: You can now try Facebook's Relay data-fetching framework in your own apps