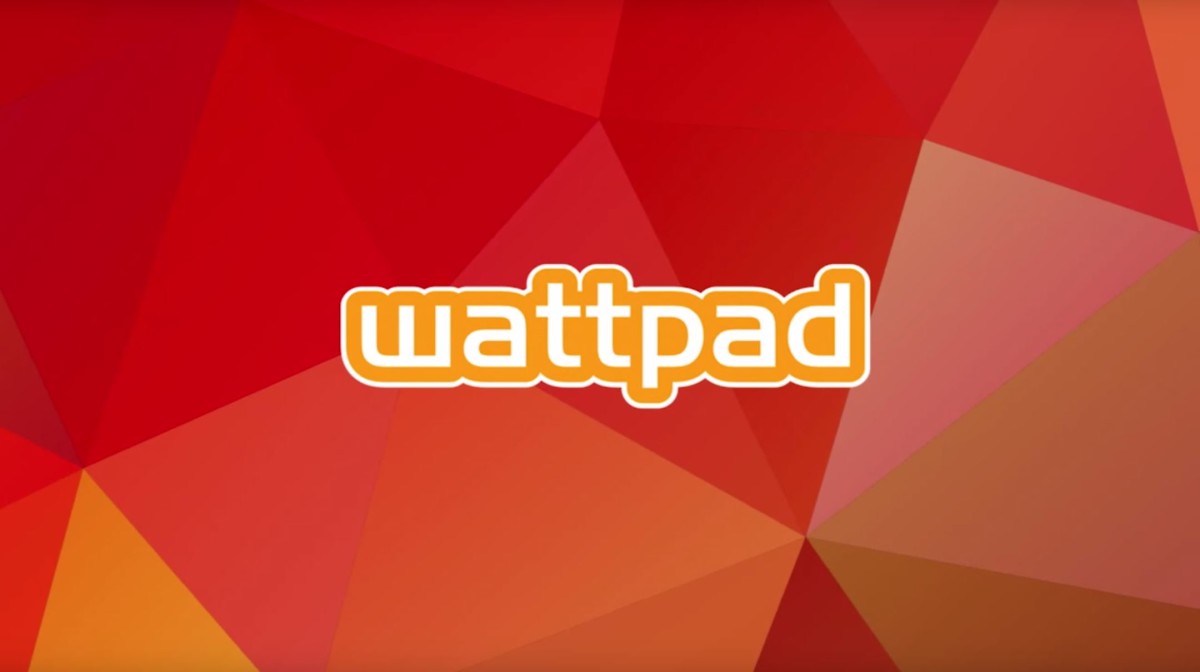 Wattpad, a community where both published and aspiring authors can share stories, appears to have been hacked.

A few users are reporting the company sent an email out to its members earlier today informing them it identified a breach back in May:

If you’re not familiar, Wattpad is largely known for its extensive fan fiction catalog, although categories range from Romance to Mystery to ‘Werewolf’ and pretty much everything in between.

The community is made up of over 40 million uses who’ve written over 100 million stories. There’s no official word on how extensive the hack is, but we’ve contacted Wattpad for more information and will update this post if we hear more.

Wattpad provided a few more specifics on the incident. The company provided this statement:

On May 29, we identified an attack against our platform. After subsequent review of the incident, we learned that account details and passwords for some accounts may have been exposed. We are contacting all users who may have been affected and urging them to change their passwords as a precaution. We have also implemented additional security measures to prevent an incident like this from reoccurring.

The delay in informing users is a bit odd the breach happened over two months ago. However, it appears Wattpad only recently learned exactly what information may have been exposed.

If you’re on the platform, best change your password as soon as you can.