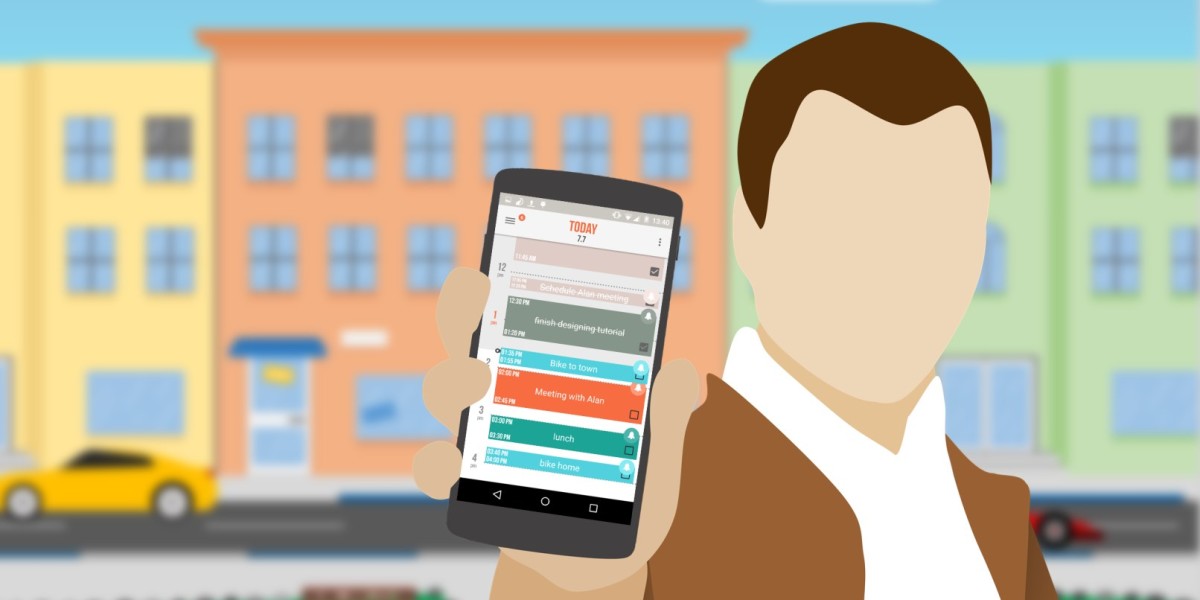 I’ve been a huge fan of Wunderlist for years now, because of the to-do app’s simple yet powerful interface. But over the past week, I’ve been drawn to a new productivity app that lends itself to the way I organize my schedule — and it was designed by a teenager from Israel.

Accomplish for Android lets you jot down all your tasks and then add them to your calendar in the most intuitive way I’ve ever seen. Once you’ve got a list of to-dos, you can drag and drop them from a sliding panel onto a timeline, adjusting sliders to indicate how long you want to spend on each of them.

There’s also a small tab that you can pull to set a reminder. The app’s clever design makes this whole process much easier to visualize. Plus, it syncs with your Google Calendar so your scheduled tasks show up there as well.

I prefer this method to Wunderlist’s list-based approach, because I can create to-dos all in one go as I think of them, and then add these to my daily schedule in a flash. It’s a lot simpler and quicker than on other apps.

Accomplish is light on features — it doesn’t offer Web or desktop companion apps, and your task list won’t sync across devices (only the ones on your Google calendar will). It also doesn’t let you organize to-dos into lists or add tags, but you can set colors for individual tasks.

That being said, it’s proven to be more effective in helping me get things done on time than rival apps — and that’s what counts.

Accomplish is free to use, but you can unlock additional color schemes and support the developers with a $1 in-app purchase.

Read next: 17 of the best new and updated Android apps from July

Read next: Here's the plan for separating control of the internet from the United States entirely