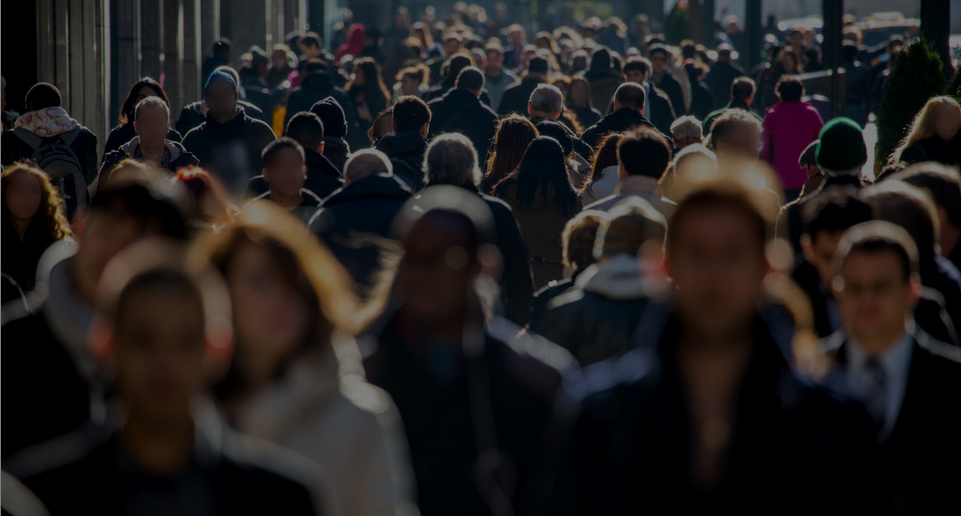 The internet is littered with stories of people who created fake personas on social networks, either to fuel their egos or to fill their bank accounts through scams.

The ‘catfish’ is a such a powerful trope that it has its own MTV series, a horrible aspect of online existence that stretches back to almost-legendary examples like LonelyGirl15 (which was a fictional show initially sold as fact).

It’s a tricky problem to solve, but I think I may have been shown a compelling answer. I Am Real is an Israeli company that has been working on online identify verification since 2013. It’s now getting somewhere.

I tried the firm’s demo and it’s pretty compelling. Here’s how it works:

1. You hook up I Am Real with your Facebook account and it shows you a selection of your profile pictures to choose from:

2. You choose the one that most matches how you look right now:

3. The service asks to use your Webcam:

5. You submit the video and I Am Real compares the image you submitted with the video, ensuring that the clip was created contemporaneously and not pre-recorded, and that it shows you speaking the phrase.

6. Once the clip and image have been authenticated, you receive a report in your email. In other cases, that could be sent to a service you’re trying to use or someone who is thinking of going on a date with you.

While the I Am Real demo I used relied on a Webcam and Facebook, the service can be implemented to ask you to upload photos through other means and allow you to record video using your smartphone.

The company plans to expand the service to generate a ‘Social Score’ which adds in social media data to predict how likely a user is to pay their bill, keep up repayments on a loan or, presumably, be a crappy date.

There are many other companies and projects attempting to solve the only identity conundrum, and like any solution, I’m sure there will be ways developed to game I Am Real. But as another means of increasing verification, it’s off to a fairly good start.

Read next: Germany has ordered Facebook to allow fake names

Read next: How to conquer designer’s block