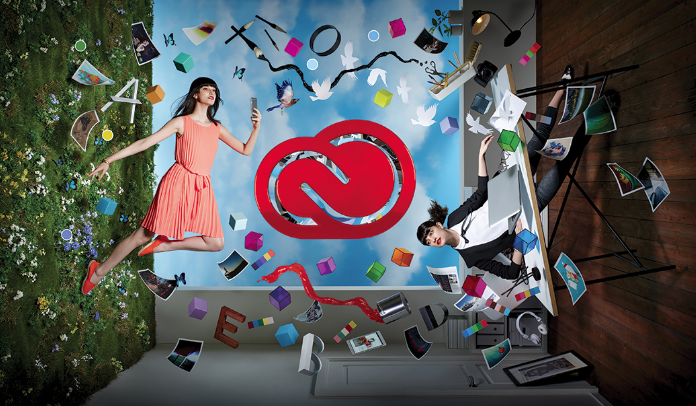 Users of Adobe’s Creative Suite 6 — the last version sold before the company switched to Creative Cloud subscriptions — knew it was coming sometime, but did not know when. Now they know.

An Adobe blog post announced that Camera Raw 9.1.1, which was released today, will be the last one available for the perpetual license creative software. It’s available through the update mechanisms in Photoshop and also through the Creative Cloud desktop application. The Adobe Camera Raw plug-in is updated periodically to supplement the list of cameras and lenses directly supported in the software.

That means if you own a CS6 license, you will have to rely on the cameras and lenses supported as of version 9.1.1 or use the DNG converter to support Raw files from newer cameras. Adobe’s website contains full instructions on the use and installation of the DNG converter.

The DNG converter will facilitate working with new Raw file formats not supported by ACR 9.1.1,  but it will not include new lens profiles for CS6. That’s something users of earlier Photoshop versions from CS2 on, as well as Lightroom 1.0, are already using. The DNG Converter releases run parallel to those of ACR and support the same cameras.

Even after Adobe switched to the Creative Cloud subscription model, it made good on its promise to support CS6, and has upheld that promise with regular maintenance, bug fixes and ACR updates. The only thing that changes here is the ACR updates, Adobe has confirmed.

Here is a full list of supported cameras  supported via ACR as of today.

From Adobe’s standpoint, its Creative Cloud Photography Plan subscription, for $9.99 per month, is now the optimal way to keep your software updated.

➤ You knew it was coming eventually: End of the line for Adobe CS6 Adobe Camera Raw updates

Read next: Angry Birds 2 is out now for iOS and Android