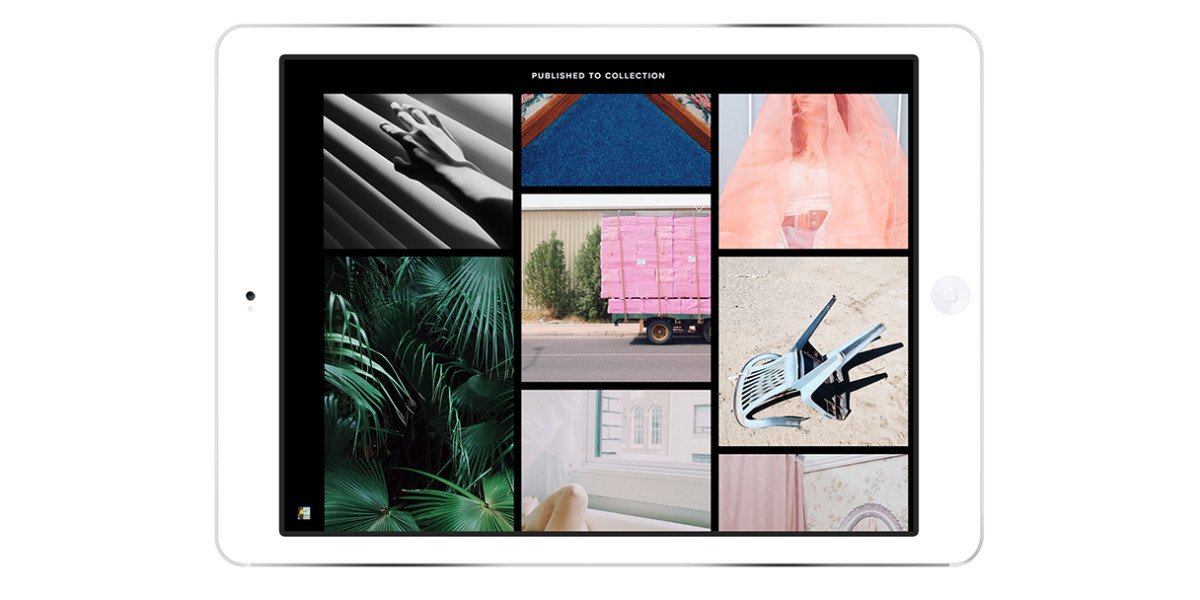 Collections allows mobile users, for the first time, to curate their VSCO profile with images from the community and interact with each other via the app.

Curation has long been an essential part of VSCO’s mobile apps, but until now, it has been the sole province of the company’s staff within the apps’ Grid feature. But this highlights only a small portion of the content on the platform. The new Collection feature widens the scope of curation by letting users select the photos they admire.

“We take curation seriously,” Joel Flory, VSCO’s CEO and co-founder, told TNW. “It has been a key form of human inspiration and expression and is a key component of how VSCO goes about things. But it’s been something that’s been missing for the community at large to engage in. We are really excited to see how the community will ultimately respond to the ability to curate VSCO images to their profile.”

With the update, which has been a long time in the making, VSCO’s Grid becomes the staff collection while the Collection becomes part of your personal profile.

Curating an image to a user Collection is a two-step process. First, you double-tap to save the image to the VSCO library. Then, you enter the library to actively publish the image to your Collection. All Collection images include original photographer attribution.

Read next: Harpoon will help freelancers spear invoicing and time tracking in one handy service