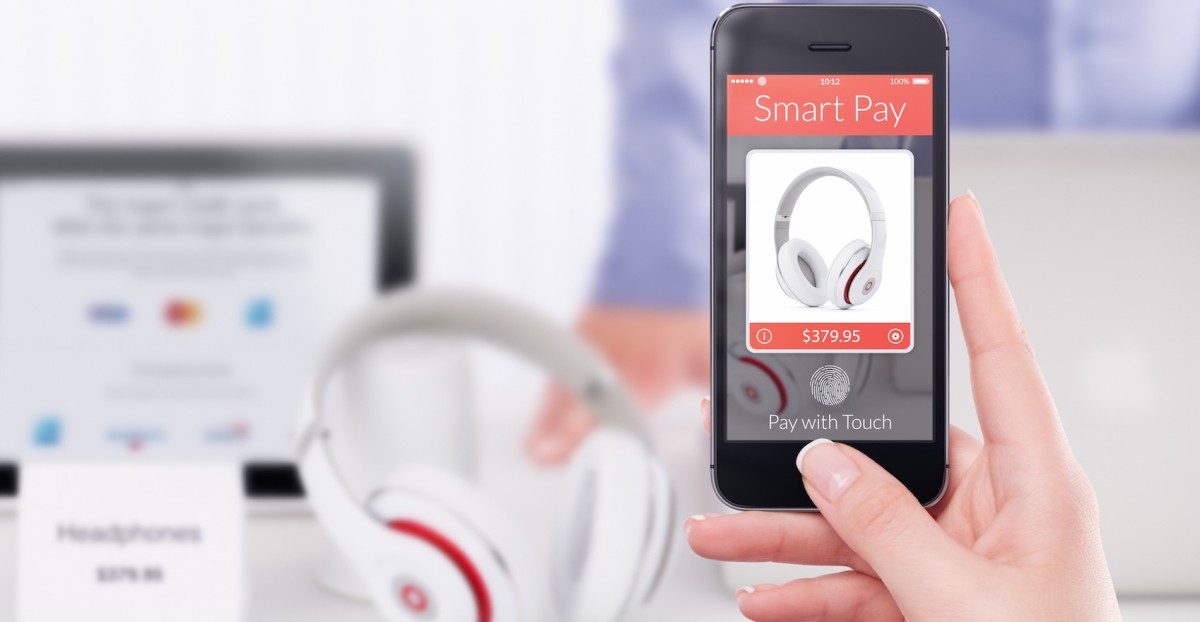 That is almost a 50 percent increase in two years. But still, no payment app has managed to really substitute traditional everyday cash or credit card payments.

Together with the increase in users, the payment app market has literally exploded; you can choose between dozens of payment apps in your app store. Every bank, operating system and retailer is developing its own app.

The downside is that if you want to pay by using your cell phone, you also need at least five different apps, because every app has preferred partners as well. Even Starbucks has its shake-to-pay.

If they don’t want to drown in a sea of apps, these companies should tackle two problems: friction and neutrality.

The main problem with these apps is that they focus on the payment part – the part where there isn’t a real problem to solve.

When Apple Pay was launched last fall, some tech writers called it a credit card killer. It made Walmart and Best Buy panic and develop CurrentC. Android Pay promises to be even faster than Apple Pay. You will be able to place your phone next to the merchant’s terminal and simply press ‘Buy with Android Pay’.

That sounds amazingly fast, but is the difference in speed enough to replace your credit card? Taking out your card and paying at a checkout will always be hard to beat, since it only takes a second or two. I doubt that we find these two seconds that annoying or stressful.

Ken Chennault, CEO of American Express, put it this way: “I’m going to tap to pay? What’s the friction that it’s really solving? What are the benefits that I’m getting? How is that helping me in my shopping journey?”

When buying a washing machine (either with a payment app or card) we still need to fill out a warranty form and save it to our mailbox, or worse, in a drawer or a shoebox.

Payment apps don’t solve these kind of frictions, they just swap one small action in the payment process with another, very similar action. Instead, providers should integrate identity, offer more services and guarantee neutrality. These steps are closely related to each other.

Instead of only focusing on payments, apps should take care of the friction in the entire shopping journey for both sides of the transaction. We want to pay with mobile apps because we want to avoid the hassle of counting coins, signing bills and keeping receipts in our pockets.

On the other side of the counter, retailers and e-tailers want to build better, deeper relationships with their customers. They want to integrate payments directly with their CRM system, and maybe with inventory management and accounting.

To combine these interests, you need an app that focuses on identity instead of payments. Today you have already some providers like Dashlane and LastPass that help you to fill in online forms and passwords, but at this moment they are not usable outside of an online environment and don’t include the payment part.

But why would a consumer give a merchant access to their personal information?

Find a need and fill it

You would probably only give personal info to an app that would offer you more services than just being a payment app. For example, if it was also a way to pay and identify yourself in a range of situations.

You could see the benefit of using a tool that could pay your parking, store coupons and warranty documents, but that would also allow you to authenticate yourself to access e-commerce sites, online services like Netflix and why not: your home and your rental car on your holiday.

After all, once we’ve built a system that is secure enough to handle our payments and authentication online, we’ll want to use it offline too.

Such an app would offer much more than a credit card. It would be a bridge between your real life self and your online self – a killer combo that can replace your keychain, your wallet and your ID.

Be as neutral as Switzerland

The crucial question then becomes, ‘Why would I trust such an app with my identity?’ It has access to my bank account, my personal information, and just about any offline and online system that is important in my life.

Consumers should never entrust all this information to a company that will sell it to the highest bidder, like Google or Facebook.

Even if they could, it’s not likely that merchants will adopt a payment app with CRM integration if it’s developed by a player with an ad based business model. If a customer buys a laptop in my shop, the last thing I want is for this customer to receive ads from rival electronics stores for weeks to come.

So to get the merchants on board, the ad based business model is out as well.

The conclusion is pretty simple: any ID and payment app that wants to have a shot at becoming the standard must be neutral – and not just any kind of neutral. As neutral as Switzerland.

In today’s messy digital world, where we half expect our privacy and personal data to be sold for mere cents, it sounds almost naive to say this. But really, not so long ago it was expected.

It just requires a business model that is not ad driven. A truly frictionless, neutral app should offer so much value to retailers that they should be willing to pay a monthly fee for it.

That’s why the future market leader in payment apps will have to do so much more than payments. Maybe we shouldn’t call it a payment app, but an identity app. Although if it succeeds in grabbing the identity space, it will become the most successful payment app ever designed.

Read Next: Why tokenization is the key to mobile payment security

Read next: Surface 3 with LTE is now on sale in the US, but don't rush to buy one from Microsoft just yet