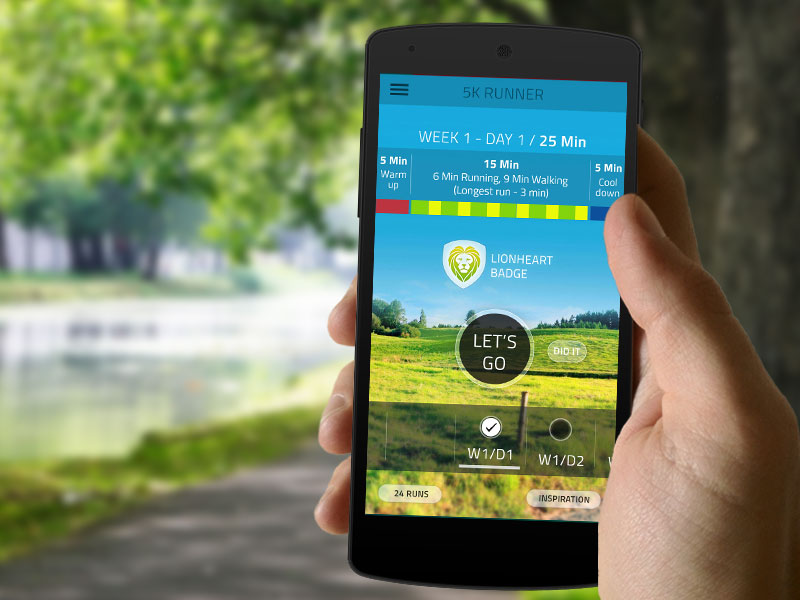 Clear Sky Apps has undergone a makeover recently and rebranded itself to Fitness22.

The developer is best know for its lifestyle and fitness apps like Couch to 5K Runner and Sleep Pillow Sounds, and now it’s releasing them on Android as well.

Android users can download Couch to 5K Runner and Push Ups 0 to 100 now and the company says that soon its entire suite of apps will be there.

Promising quick results, all of the apps requires 10 minutes or less and no additional equipment, which is handy for when you’re travelling or just have a very busy schedule.

Read next: Nourish is a countertop device that’ll mix dietary supplements based on your fitness data