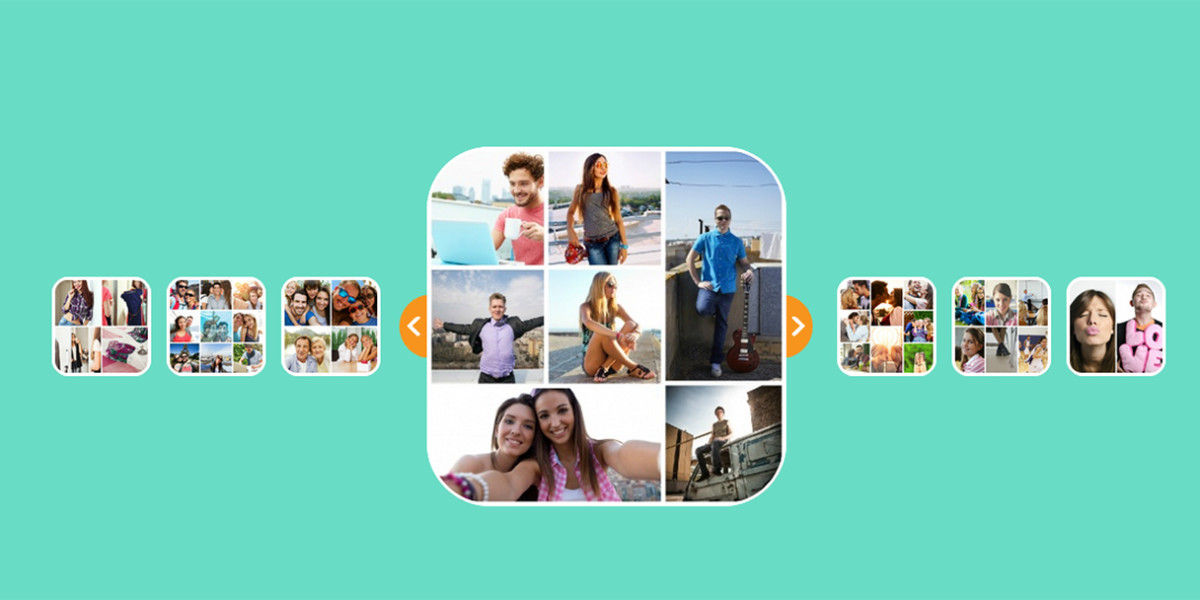 What if you want to touch base with a group of friends or family right now, or maybe later today — except they’re spread out all over the globe? Leave the details to Pixcall, a new iOS app.

Created as an alternative to one-on-one FaceTime chats or group Google Hangouts, Pixcall is based on still photos shot simultaneously by selected participants — a kind of hybrid photo messaging.

At times when calling everyone or initiating a group chat takes too much time, or you don’t really want a long conversation, Pixcall lets you check in without too much fuss.

Pixcall imports all your contacts and you invite them via iMessage to a simultaneous shoot — or ‘event’ in Pixcall parlance. Once everyone has the app downloaded to their phone, they will see this event in their list.

The app then initiates a timed and synchronized photo shoot. At the selected time, the whole group’s cameras will take a picture, after which everyone can view the photos individually or as a collage that they can comment on, share or download.

“I would call it a messaging app without words,” Csaba Jori, Pixcall founder told TNW. “Still, after the shooting event, you can have –and users usually have — a discussion in the comment section of the event collage. But basically it’s focusing on that one single moment when all participants’ cameras take a picture in a very same moment.”

Once a shoot is set up, the app notifies you 30 minutes, 1 minute, and 10 seconds before the appointed time so you won’t miss it. Photos are deleted after 24 hours.

Pixcall is available now for free on the App Store.

Read next: Spotify is partnering with Beatport to bring its users exclusive EDM content