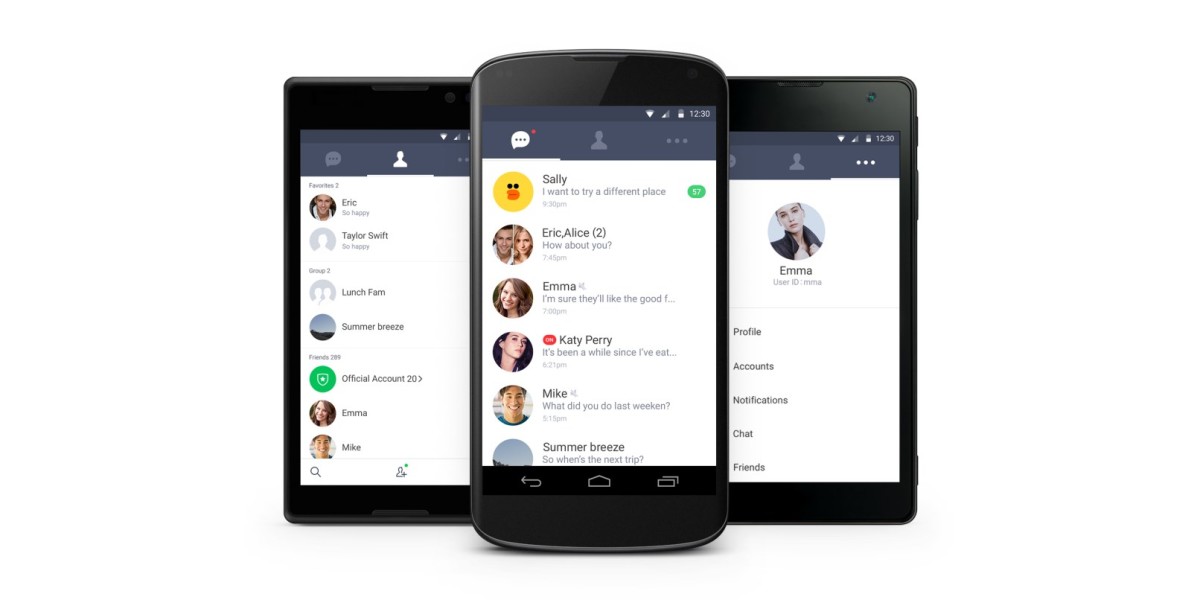 Messaging service Line has launched a new Android app that lets users save on storage space and data while staying in touch with their contacts.

Line Lite weighs in at less than 1MB, yet retains the core features of the company’s mainstream offering, like group texting, stickers and image sharing. However, it doesn’t include support for audio and video calls and has dropped the Timeline feature as well.

The new app is first rolling out to 11 countries including India, Mexico, and Saudi Arabia. Line says it will make it available to other regions depending on user demand, and will also add new features in the future.

It’s a smart move for Line to bring its messaging service to more users, as the messaging wars heat up. Facebook recently launched a lightweight mobile app that includes most of the social network’s features as well as its Messenger service to emerging markets.

Read next: Line just launched an emoji and sticker keyboard for iOS

Read next: Watch: The great grandfather of synthesisers demonstrated back in 1939