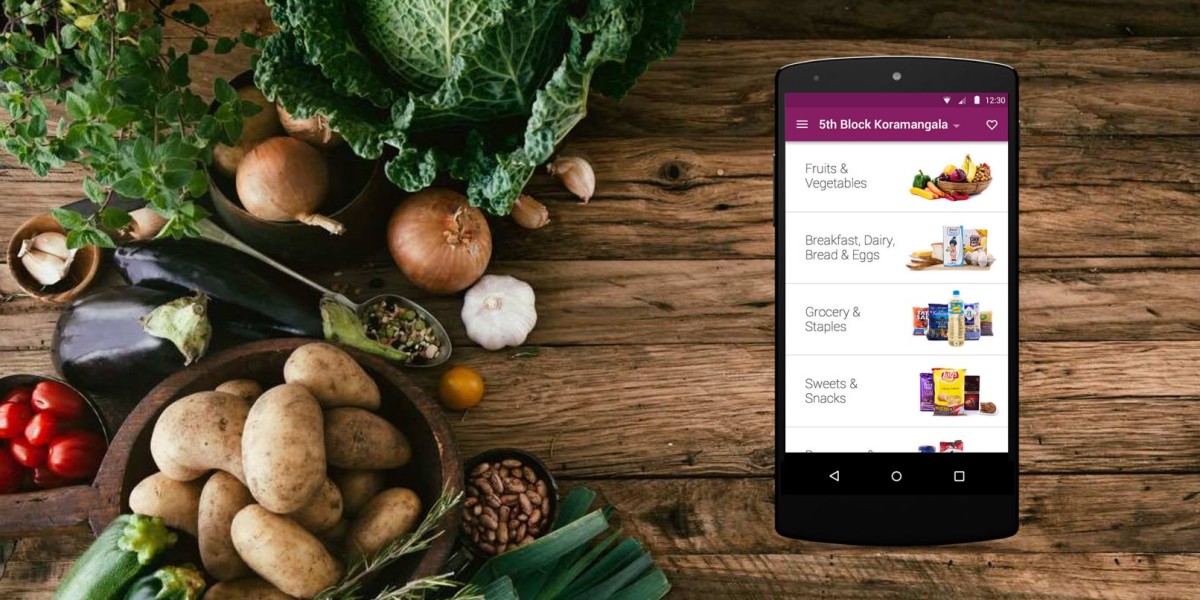 Dubbed Ola Store, the service is available in select neighborhoods in Bangalore, via an Android app. The company has partnered with local offline retailers like Namdhari’s Fresh and PNP Retail for its new offering.

The app offers a wide range of groceries including imported dairy products as well as frozen meats and seafood. I was pleasantly surprised to find that prices were on par with those found at my local supermarkets.

Delivery is free for orders over Rs. 250 (about $4), or you can pay a surcharge Rs. 30 ($0.47) for smaller orders. You can opt for immediate delivery — within 60 minutes between 9AM and 11PM — or choose a time slot on either the same day or the next. There are a range of online payment options including Ola’s own mobile wallet.

The app is currently only available for Android devices, but the company says an iOS version is in the works.

Of course, it’s not the first of its kind in the country. BigBasket, Grofers and Peppertap have been carting groceries to customers’ homes for a while now. Uber had trialed a similar service last August, but shut it down in January.

Read next: Would you try a spray-on condom or a remote controlled bra?