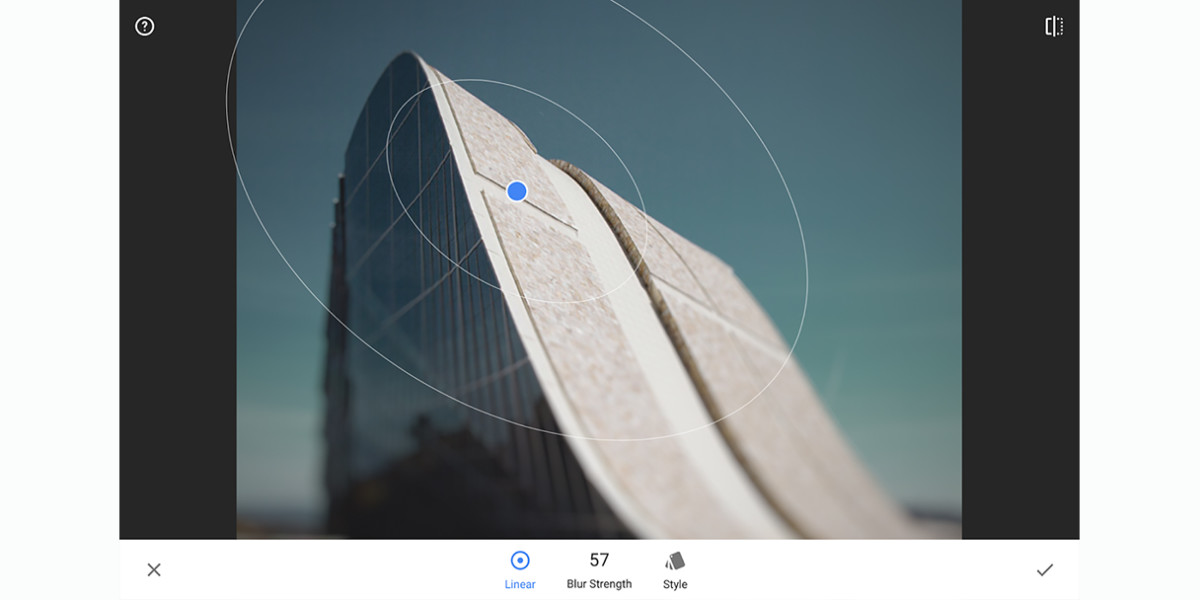 Google has been steadily at work improving its Snapseed mobile photo editor, and has just let loose additional enhancements.

In addition to some squashed bugs, the app’s brush now lets you work with a finer tip size and deeper zoom. The app also now offers quick access to its own online resources in the Help & feedback menu, such as links to Snapseed’s YouTube channel and Google+ page.

This update to both iOS and Android versions is available on the App Store and Google Play store now.