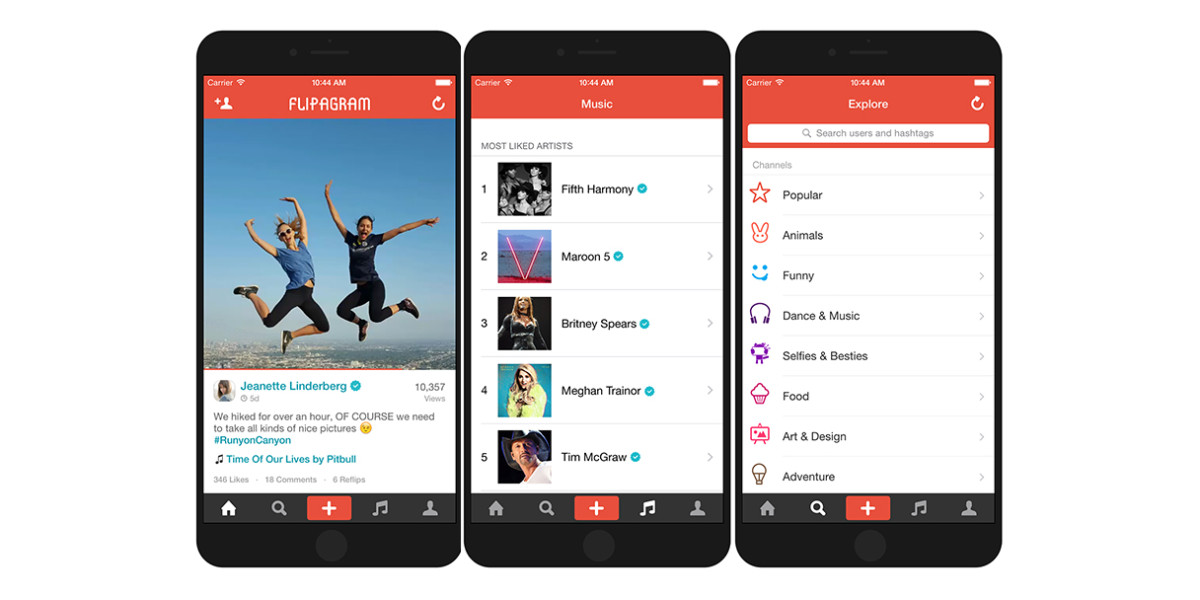 Flipagram, a smartphone app that lets you create photo-video narratives complete with musical accompaniment, is now adding even more audio goodness to the mix. The company announced it has sealed global licensing deals with several major and independent music labels and publishers that will let users access millions of clips to use in their Flipagrams.

The pact benefits users in having a huge variety of music for their Flipagrams, and also benefits artists in providing an additional sales platform for their music via the Flipagrams that people create and share. Flipagram can be seen as a short user-generated music video accompanied by links to buy or subscribe to stream the full song.

“This is the democratization of storytelling,” Farhad Mohit, founder and CEO of Flipagram, told TNW. “Both blogging and video are limiting, sort of elitest narrative tools. For blogging you have to share a language and you have to be literate and that takes out half the world. Video is similarly limiting. We take the perfect story and let you set it to the perfect soundtrack.”

What makes Flipagram unique, says Mohit, is that music is at the core of the app — fitting naturally into the narrative — as opposed to being added as an afterthought to apps that focus on sharing photos, text messages, short videos or links.

Flipagrams offer more narrative space than Vine or Instagram looping videos, but are shorter and easier to create and share than longer YouTube or Facebook videos and are designed as an innovative way to promote and discover music.

Popular Flipagrams can be ‘reflipped’ on the app and shared to other social networks.

In other news, Flipagram also announced that it has closed a $70 million round of financing, led by Sequoia, and joined in the round by Kleiner Perkins Caufield & Byers and Index Ventures. Michael Moritz, chairman of Sequoia, and John Doerr, general partner at Kleiner Perk

Flipagram is free for iOS, Android and Windows Phone.

Read next: 8tracks is rolling out an update design focused on helping you find new music