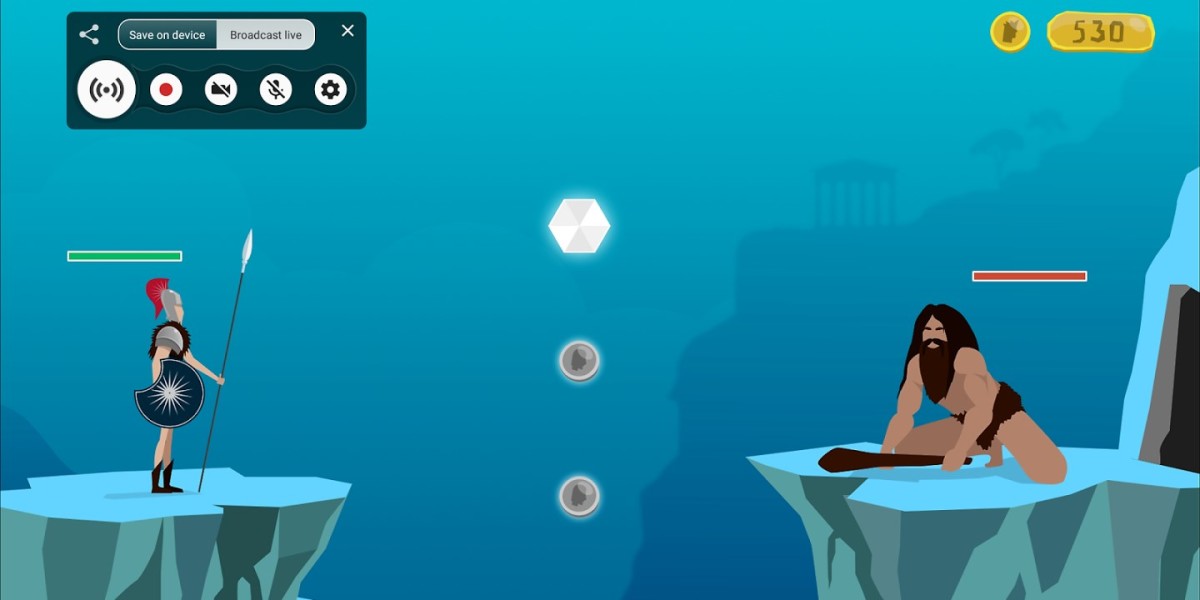 Twitch has teamed up with Sony to launch an Android app for broadcasting your mobile gameplay on its video platform. However, It only works with a few Xperia devices at present.

You can also use it to stream any other apps or activity from your device’s screen. The on-screen overlay shows you how many people are watching your stream and commenting on it. There’s also an option to save your footage to your device instead of broadcasting right away.

This is Sony’s second app for streaming directly to a video service. In February, the company unveiled a tool which allows Xperia users to livestream camera footage directly to YouTube.

Read next: There’s now a YouTube app for Android Wear, because who cares about battery life?

Read next: OnePlus confirms its next phone will have 4GB RAM and cost less than $450