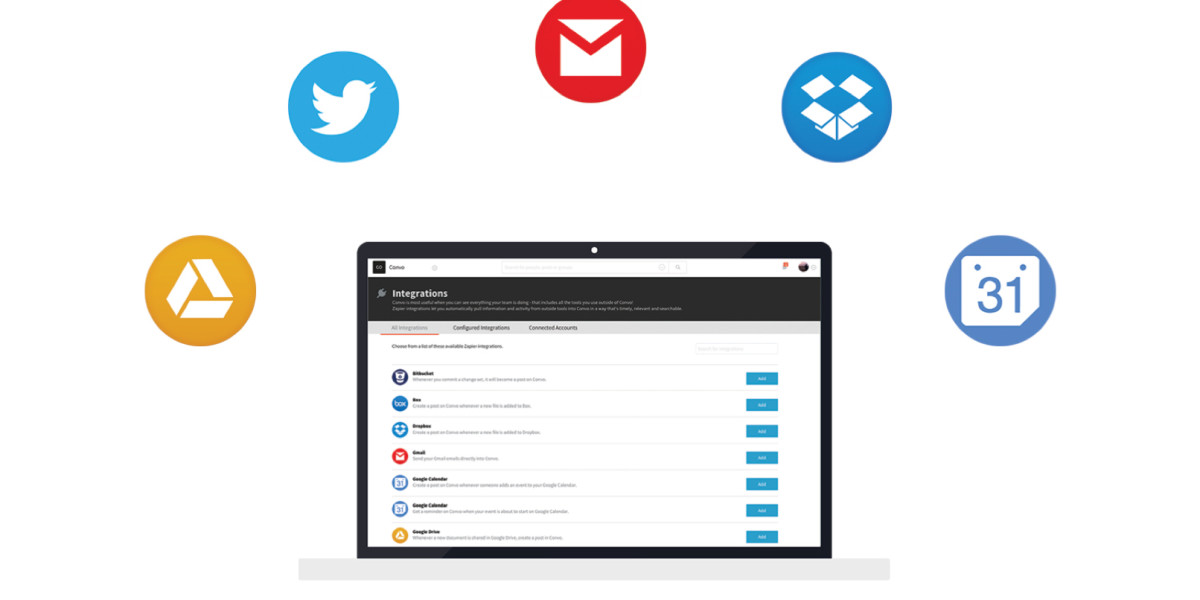 While Slack has scooped up most of the hype in the enterprise collaboration space over the past year, Convo has been busy rebuilding its own offering from the ground up. Today it’s launching new Web and Mac apps that showcase an improved feed, rich with third-party integrations.

For the uninitiated, Convo is actually more of a rival to the likes of Microsoft’s Sharepoint than Slack. Here at The Next Web, we use it to collaborate on the stories we write. Its threaded comments and the ability to annotate documents and images make it much more of a serious tool for newsrooms and other ‘mission critical’ workflows than Slack’s lightweight but difficult-to-follow activity feeds.

It’s an approach that has allowed Convo to carve out a growing position in the burgeoning workplace collaboration market. CEO Faizan Buzdar says that the company’s customer base is three times larger now than a year ago, up to 15,000 businesses; a figure that includes 25 percent of the Fortune 500.

Still, Convo as a platform was falling behind the times. Its desktop app was based on the clunky Adobe AIR runtime and had sub-par search among its failings. The new Web app and native Mac OS X app address many of these problems.

Key to the new apps is an improved workflow, supported by infinite scroll and real-time updates. It’s easier to manage the groups you’re part of, and modern norms like GIF support and the ability to share with colleages from the Menu Bar on a Mac are present and correct. There’s also contextual commenting, with the ability for users to highlight exactly the bit of text they’re refering to, as in the screenshot below.

Third-party integrations are a major new addition. Alerts for new Dropbox, Google Drive and Box uploads; Twitter search results, even incoming emails, can be injected into Convo feeds where they’re helpful to an individual or team’s work. Zapier and Webhooks support means users can create their own integrations, too. For example, Buzdar says that TNW’s developers could build a way of feeding draft articles from our content management system right into Convo.

Finally, search actually works now. You don’t know how much we used to curse Convo search when we couldn’t find mention of an important story even though we knew it had been discussed. It’s now speedy and up to the job.

Although the new Convo is a huge improvement, it takes some getting used to. The redesigned feed, which stays focused on the thread you’re looking at while updating others around it, has caught a few of our team out as they missed new items coming in above their current position on the page. Buzdar says these niggles will be ironed out with better signposting of what’s going on.

For now, Convo’s other apps remain as they were. However, new iOS, Android and Windows clients are on the way.

Read next: How to travel and build an online business

Read next: Broken GIFs are the Web's most creepy and compelling art form