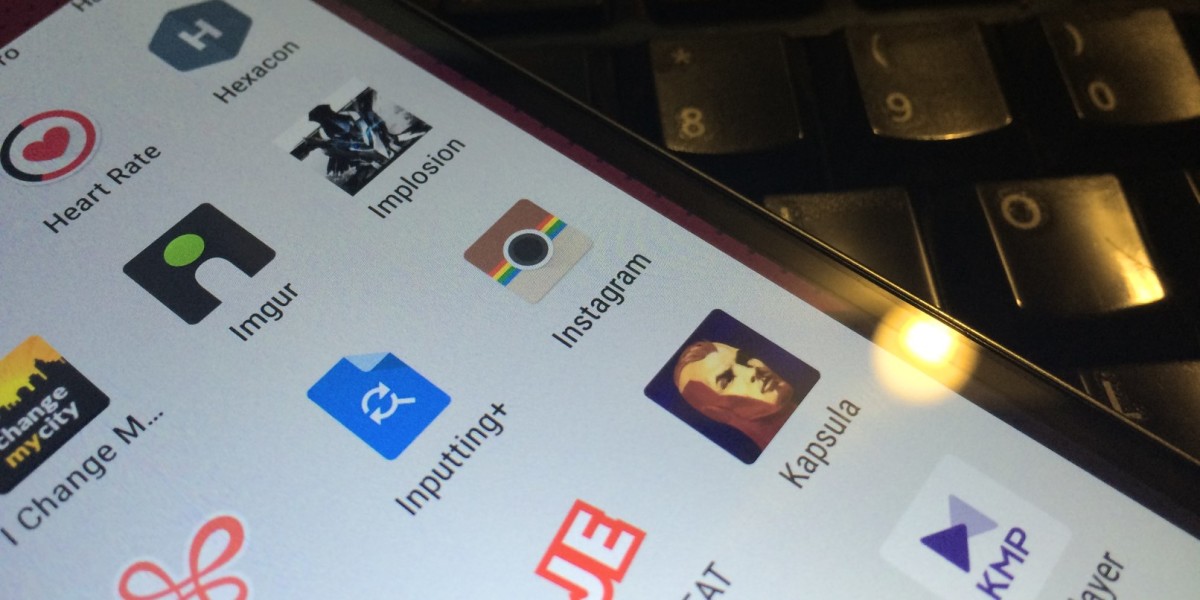 Third-party keyboards have been available on Android for years, but most of them lack the tools you’re used to while typing at your desk.

Inputting+ for Android Lollipop 5.0 and newer lets you undo, redo and even find and replace words as you go.

The app appears as a floating bubble when you interact with a text field. Tapping on the bubble brings up an overlay, where you can type and use editing tools to fix your input. You can launch Inputting+ at any time while typing to bring up its edit window.

In addition to undo, redo and find and replace, there’s also an option to paste your clipboard history — provided you install another free app called Clip Stack from the same developer.

Sadly, Inputting+ doesn’t work with browsers and other apps like Google Docs and Sheets that use WebViews owing to Android’s restrictions. It also doesn’t pop up by default when you’re typing in passwords — but that’s actually a good thing.

I found Inputting+ to be useful when commenting on Reddit, sending a message on Facebook and adding notes to Google Keep. I also like how customizable it is, allowing you to disable features you don’t use or turn it off entirely for certain apps where it may not be useful, such as your dialer.

Inputting+ is a free app; however, it also has a Pro version that costs $1 and unlocks a feature which captures everything you type and sorts it into a timeline for easy pasting anywhere.

Overall, Inputting+ does a good job of adding some much-needed functionality to the typing experience on Android devices and plays nicely with most apps.

Read next: BlackBerry adds private chat feature to BBM on iOS and Android

Read next: Google Maps will map every railroad crossing in the US to keep drivers safe